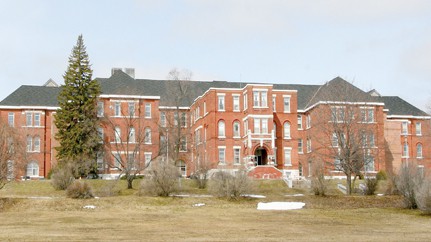 An Ontario, Canada court approved a $67.7 million settlement of three class action cases actions against the government of Ontario charging that state-run schools abused mentally disabled children. The case is Dolmage, McKillop and Bechard v. Her Majesty the Queen.

Huronia was founded in 1876 and closed its doors in 2009. Kirk Baert, Celeste Poltak and David Rosenfeld of Koskie Minsky LLP in Toronto represented the former students of the three schools.

The lawsuit charged that the province of Ontario breached its fiduciary, statutory and common law duties to the class through the operation of these schools. The schools allowed overcrowding and understaffing, failed to implement abuse prevention policies and deliberately exploited residents for its own benefit.

In particular, it was alleged that the schools' failure to care for and protect class members resulted in loss or injury, including psychological trauma, pain and suffering, loss of enjoyment of life, and worsening of existing mental disabilities.

Despite receiving reports and recommendations, the Crown failed to take adequate steps to improve the quality of care or living at Huronia and, even if some of the recommendations were followed, those measures were inadequate and failed to meet the standard of care.

All three cases settled on the second day of the common issues trial of the Huronia case. Notably, as a part of the settlement, the government agreed that the Premier of Ontario would issue a formal apology to all of the class members.