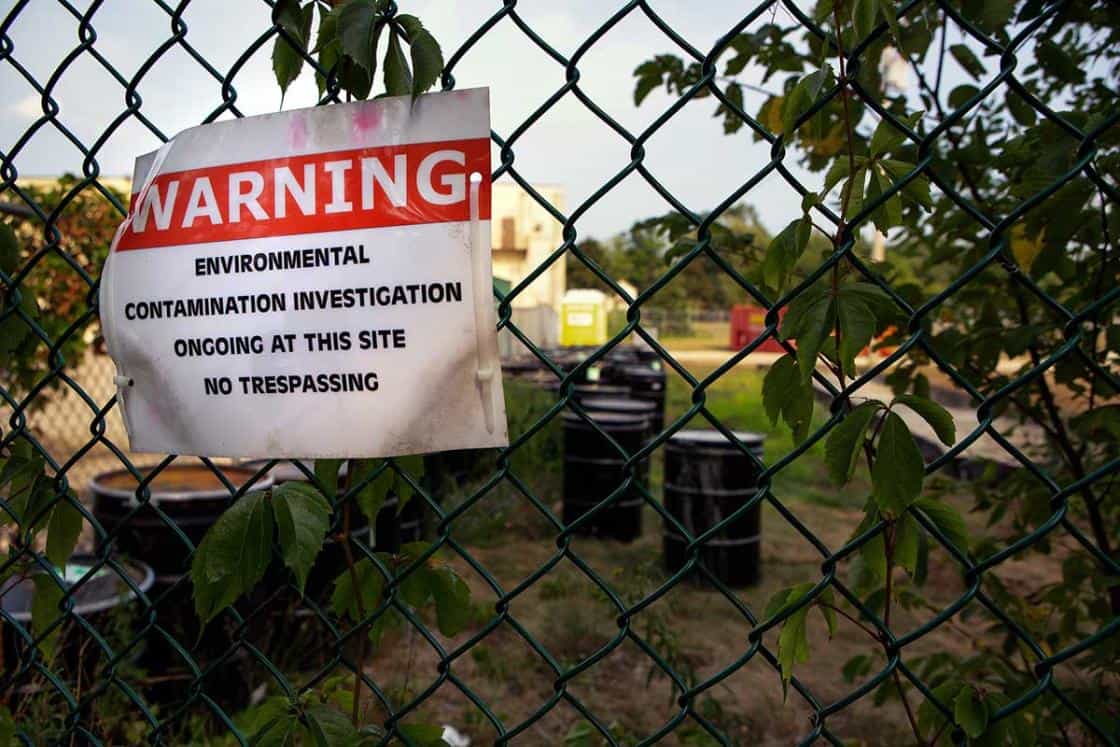 A tentative $69.5 million settlement has been reached in ongoing litigation brought by the state of Michigan against Wolverine Worldwide for its contamination of groundwater with per- and polyflouroalkyl, also known as PFAS.

The townships of Plainfield and Algoma announced the tentative agreement Tuesday, which will ensure the Rockford-based shoemaker will pay the settlement to extend the Plainfield Township municipal water system to affected homes.

The lawsuit was filed nearly two years ago, in January of 2018.

The PFAS contaminants were discovered in the water supply in 2017, with hot spots in Plainfield and Algoma townships. Areas with high levels of chemical contaminants were near a former dumpsite that Wolverine Worldwide used in the 1960s, which is now referred to as the House Street disposal site.

The settlement will extend the municipal water system to 1,000 homes in both townships, and it will provide funding for granular activated carbon for the filtering system at the plant.