$7.3M Settlement to Family of Man Killed by Police Chokehold 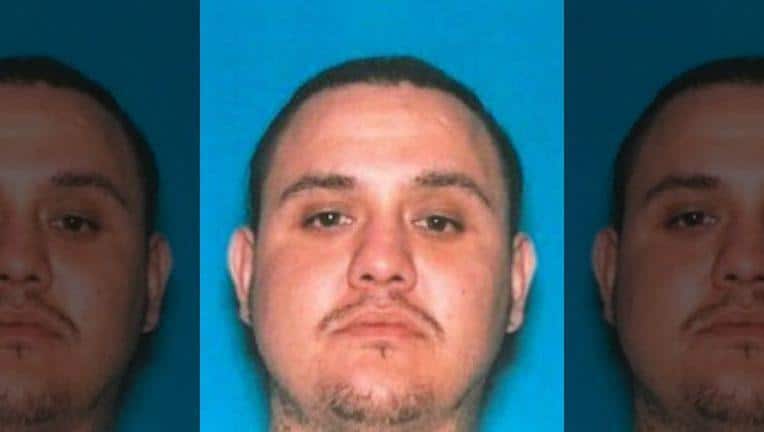 PITTSBURG, Calif. - The city of Pittsburg has agreed to pay $7.3 million to settle a lawsuit by the family of a man who died after an officer placed him in a controversial neck hold that has since been banned in California in the wake of the police killing of George Floyd in Minneapolis.

The city agreed to pay the family of Humberto Martinez Sr., 32, who died in 2016 from having the blood stream to his brain cut off with a carotid hold, according to a forensic pathologist who conducted his autopsy.

During the incident, Pittsburg officers chased Martinez through a home after he fled during a traffic stop, then struggled to detain him in the kitchen. Video shows an officer keep his arm around Martinez’s neck for several seconds after Martinez goes unconscious and until another officer tells him to get off.

Read the source article at fox10phoenix.com