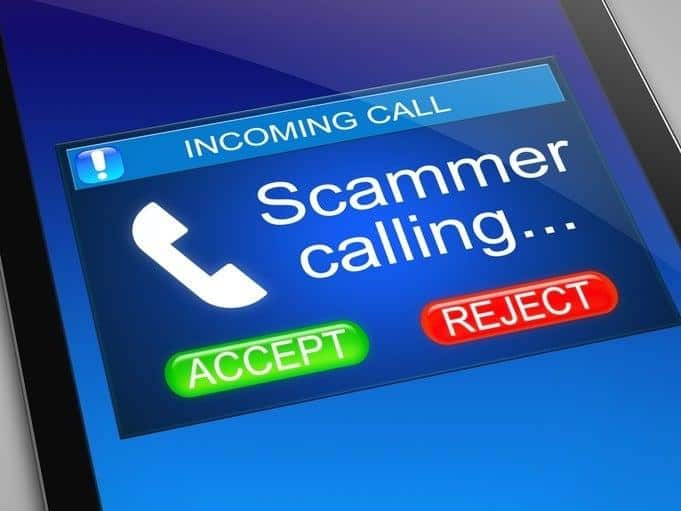 A federal jury has found seven people – including three from the Valley region – guilty of conspiracy and mail fraud for participating in a decades-long, $126 million telemarketing scheme targeting thousands of small businesses, agencies and charities.

In the scam, which dates to 1988, telemarketers typically posed as the regular suppliers for the victim companies and told the companies that the price of toner had increased but the customer could still purchase toner at the previous, lower price. Believing that they were dealing with their regular supplier, employees at the victim companies signed order confirmation forms, but the conspiracy would ship toner to victims and send invoices that demanded payment at inflated prices. When the victim companies realized they had been scammed, they called to complain and were informed that they could not cancel the order or refund money because they had signed order confirmation forms.

Read the source article at sfvbj.com