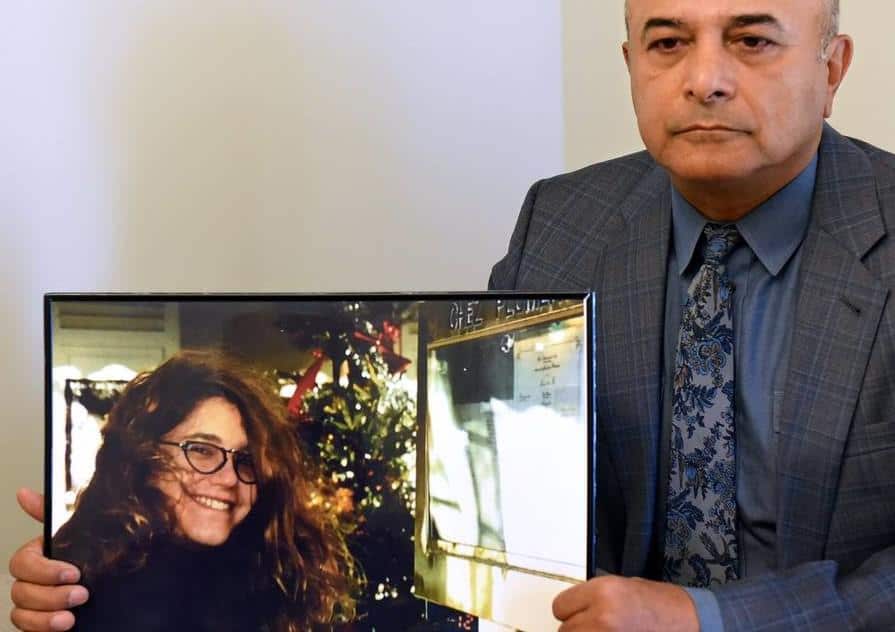 Stanislaus County has agreed to pay $7 million to the husband and young son of the woman who was fatally shot in her vehicle by one of its sheriff’s deputies in Ripon.

The attorneys for plaintiffs Hanibal Yadegar and his son, and defendants Stanislaus County and Deputy Justin Wall, came to the agreement during mediation in June and a judge approved an application for the agreement last month.

The wrongful death lawsuit stems from the Feb. 26, 2017, shooting of Evin Olsen Yadegar, whom Stanislaus County sheriff’s deputies attempted to contact after a security guard at a Salida hotel reported she’d been physically confrontational with him.

Yadegar he is pleased with the settlement but that it is just one part of a “two-pronged approach for justice.” The criminal case against Wall, who is charged with voluntary manslaughter, is ongoing. A trial is scheduled for January.

Read the source article at modbee.com