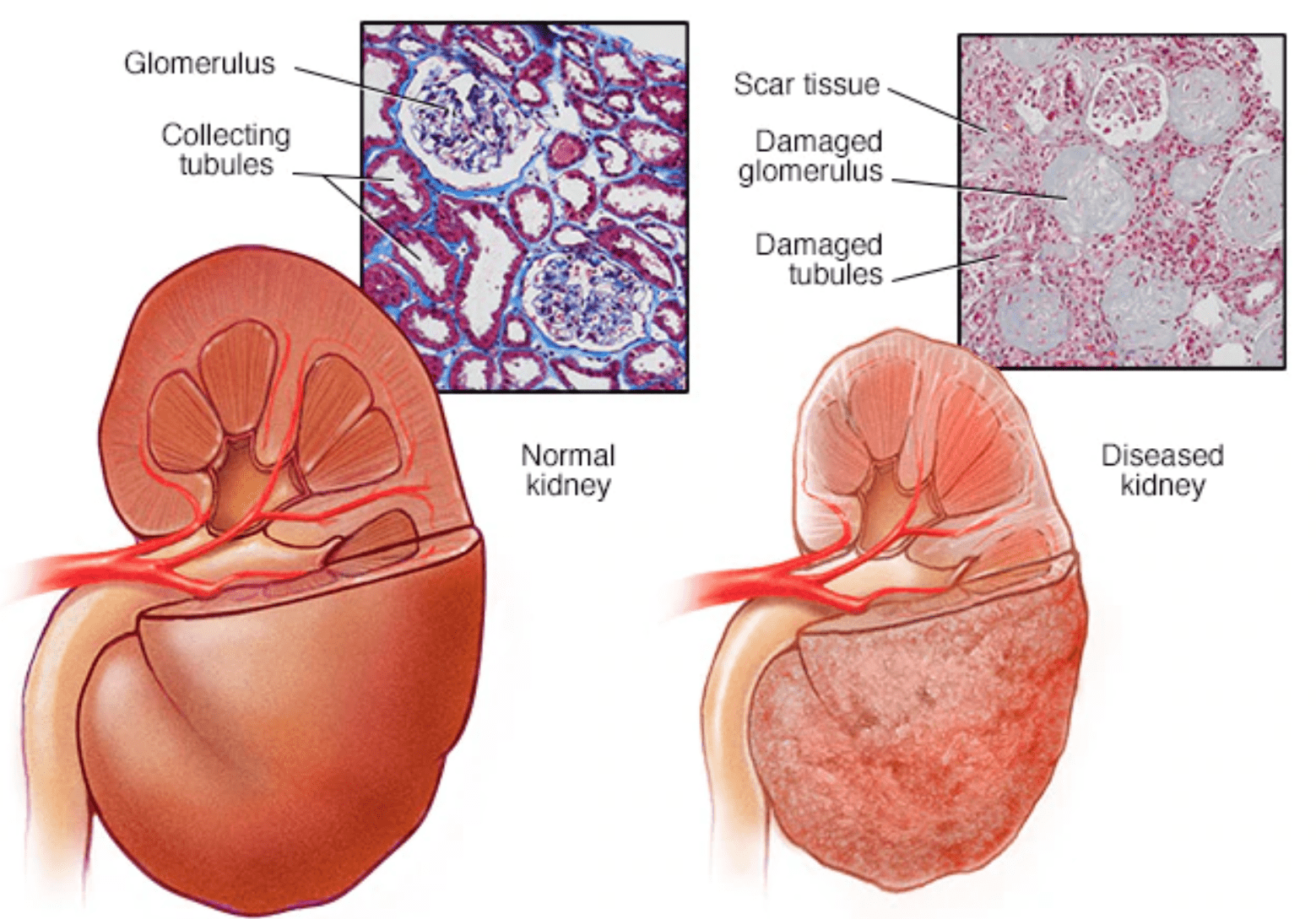 A federal appeals court upheld a nearly $30 million verdict for an Illinois man who was forced to undergo a kidney transplant after being cared for by an East St. Louis health clinic.

The case details a series of failures in care for Kevin Clanton, now 39, but the decision means a judge will have to decide how much responsibility Clanton had for his condition, the appeals court said Thursday.

Clanton first saw nurse practitioner Denise Jordan at an East St. Louis clinic run by the Southern Illinois Healthcare Foundation in 2008, after his high blood pressure caused him to fail a pre-employment physical exam. Jordan diagnosed him with obesity and hypertension. At the next visit, a week later, she determined that the hypertension was severe, gave him some sample medication and told him to come back in a week, U.S. District Court Judge Nancy J. Rosenstengel wrote in 2017.

Read the source article at stltoday.com