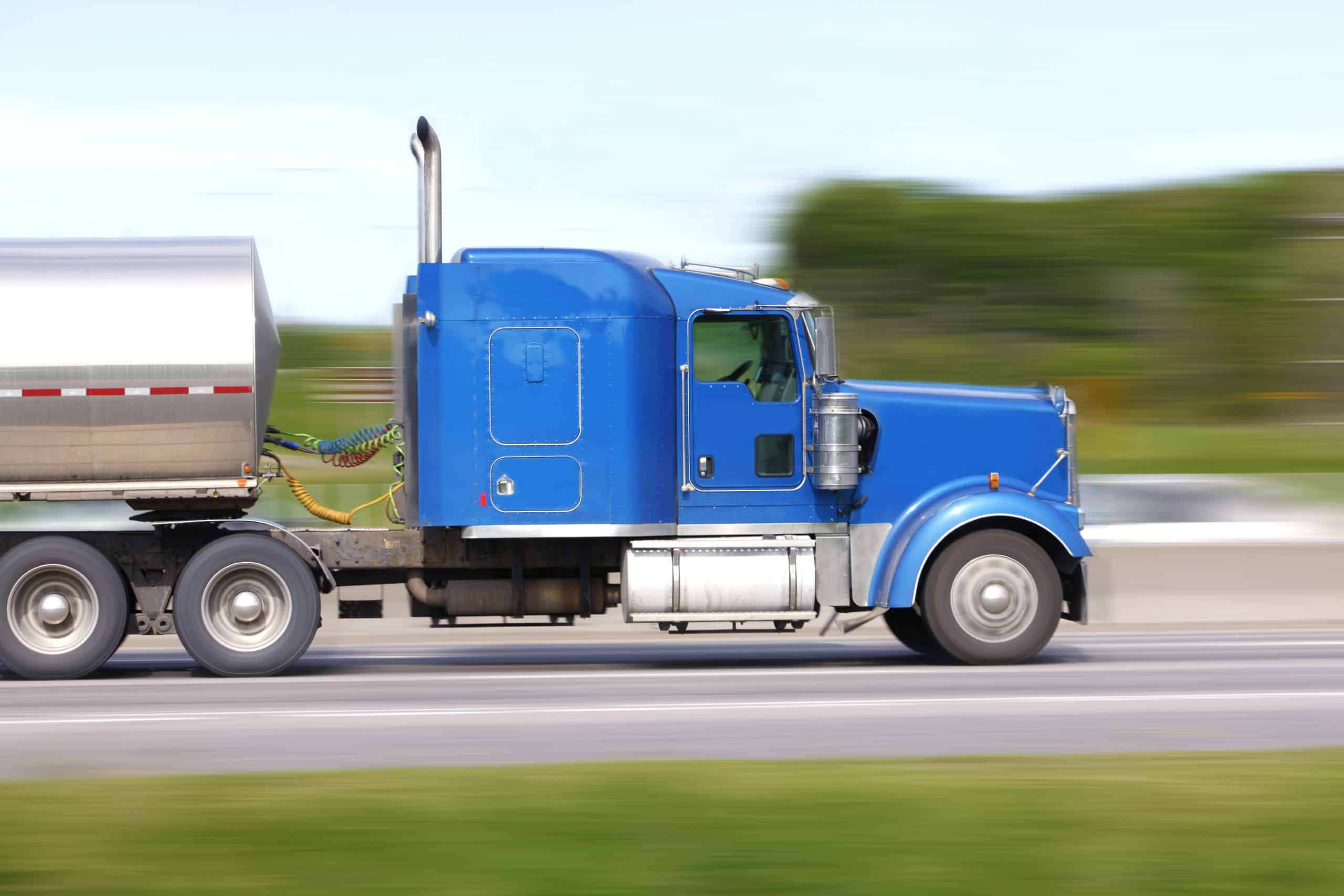 An Illinois appeals court upheld an $8 million damages award against two trucking companies and the driver who struck and killed the plaintiff’s wife.

There were four defendants in the case:

The plaintiff later dropped his suit against WD Trucking. The opinion consolidated three appeals: two appeals from the wrongful death action and one from an indemnity action.

Transfreight contracted with Kiswani, which was assigned to transport the goods pursuant to the specific routes outlined by Toyota. The Kiswani-Transfreight agreement allowed Kiswani to subcontract as necessary, in addition to carrying $5 million in comprehensive and vehicle liability insurance.

However, Transfreight orally modified the insurance requirement to $1 million.

Robert Kleppe, the tractor-trailer driver for WD Trucking, veered off course and made a stop not listed in the route specifications. During his detour, Kleppe struck and killed Stacey McHale who was standing next to her broken down vehicle.

Prior to trial, the plaintiff filed a third amended complaint alleging Kleppe and Kiswani had an employee/agent relationship and the Kiswani was responsible for the negligence of Kleppe. Kiswani admitted fault and the case proceeded to a jury on the issue of damages.

The defendants argued the trial court erred because on three occasions, details about the plaintiff’s financial status was admitted as evidence.  The court believed the instances where McHale’s economic status was presented did not rise to the level of a reversible error. The court believed any error was cured when the jury instructions were provided.

Transfreight contended Kleppe and Kiswani were not their agents. The panel noted there was overwhelming evidence that supported a finding contrary.

On the final issue on indemnification, the court ruled that both parties agreed to the insurance coverage reduction and this change did not limit Kiswani’s potential liability. Based on the contract, Kiswani agreed to indemnify Transfreight without limitations.