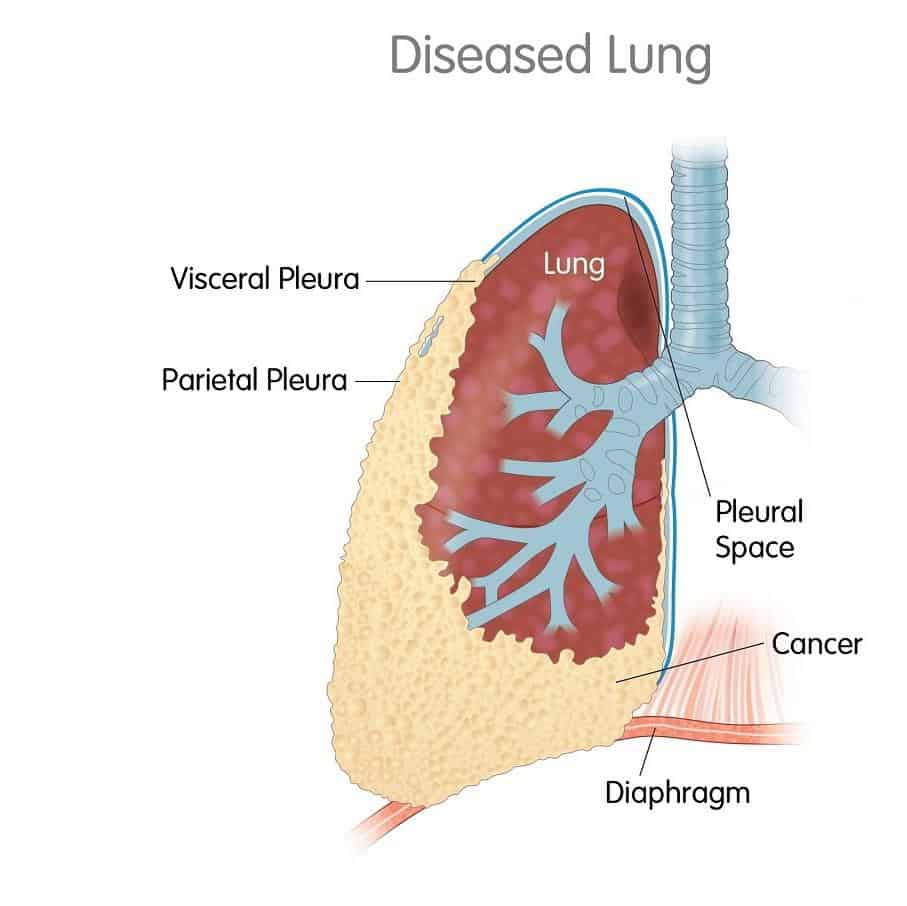 On November 15, 2019, a Monroe County jury returned an $8 million verdict in the Wayne Meissner case, involving a 75-year-old plaintiff who was diagnosed with mesothelioma in August 2018. According to the plaintiff’s answers to interrogatories, he alleged asbestos exposure from home remodeling work from 1963 to 1966, as well as from work for Keene Insulation in 1967 and Eastman Kodak from 1967 to 1979. There was one defendant, a construction contractor, which remained at trial at the time of the verdict.

The jury awarded the plaintiff with $2.5 million in past pain and suffering, $3 million in future pain and suffering (for an estimated 18 months), $2 million for loss of services and society (for an estimated 18 months), and $500,000 for loss of consortium. The contractor was ultimately found responsible for 80 percent of the total verdict, having apportioned the remaining 20 percent fault to three other bankrupt entities.

Click the link to view a copy of the verdict sheet.

Read the source article at Lexology.