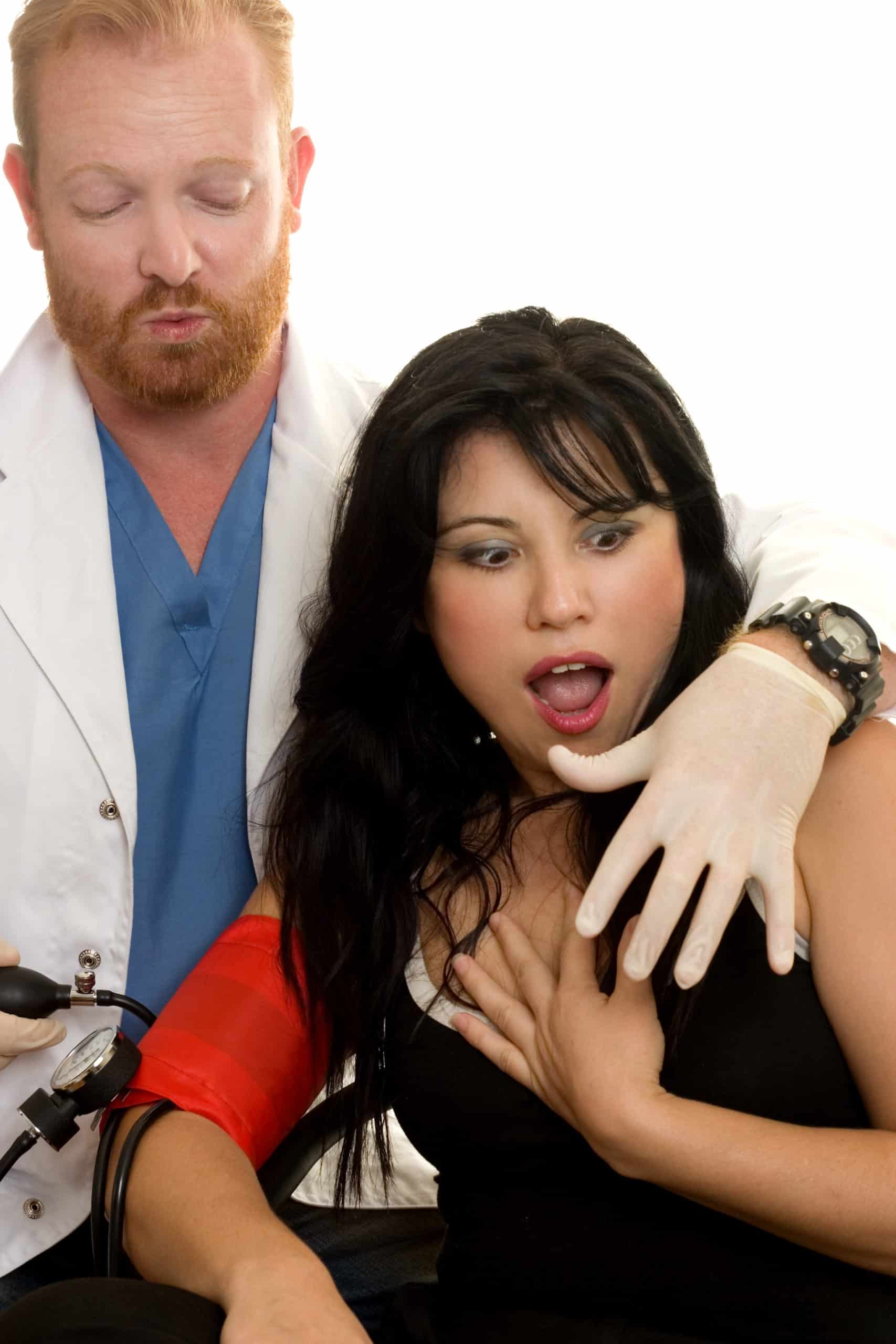 An Oregon circuit court judge entered a $950,000 verdict against a rural hospital, due to an employee who sexually assaulted an unconscious patient.

The plaintiff, LeAnn Erikson was admitted to Mid-Columbia Medical Center (MCMC) in The Dalles, Oregon, for a blood patch procedure.

Prior to the procedure, anesthesia was administered and while she was unconscious the employee, Frederick Field forced the plaintiff to perform a sexual act.

The plaintiff alleged the hospital was aware of Field’s actions and the employer failed to remove him from his current position and failed to notify the authorities about all of the sexual assault incidents.

$11.8 Million Verdict Against Boy Scouts For Sexual Abuse and Cover-up

The victim regained consciousness during the assault. Field noticed the patient conscious and administered more anesthesia to make the patient unconscious again.

The definition of sexual assault varies from state to state. In Oregon sexual assault is defined as any unwanted sexual contact, which includes a person who is unconscious or for any other reason is physically unable to communicate unwillingness to the [sexual] act. Or. Rev. Stat. §163.305.

Field was arrested in 2011, he was charged with sexual abuse and rape. Field was sentenced to 23 years in prison for the crimes.