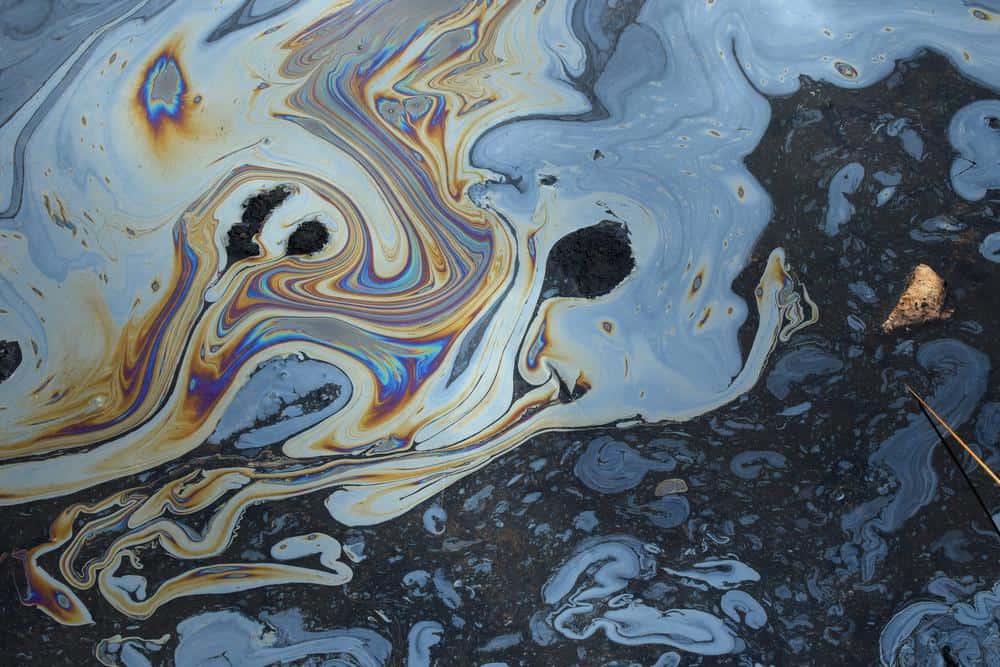 The owner of an oil pipeline that spewed thousands of barrels of crude oil onto Southern California beaches in 2015 has agreed to pay $230 million to settle a class-action lawsuit brought by fishermen and property owners, court documents show.

Houston-based Plains All American Pipeline agreed to pay $184 million to fishermen and fish processors and $46 million to coastal property owners in the settlement reached Friday, according to court documents.

The company didn’t admit liability in the agreement, which follows seven years of legal wrangling. The agreement still must undergo a public comment period and needs federal court approval. A hearing on the matter is scheduled for June 10.