A $65 Million Contaminated Water Settlement Is Approved In Hoosick Falls 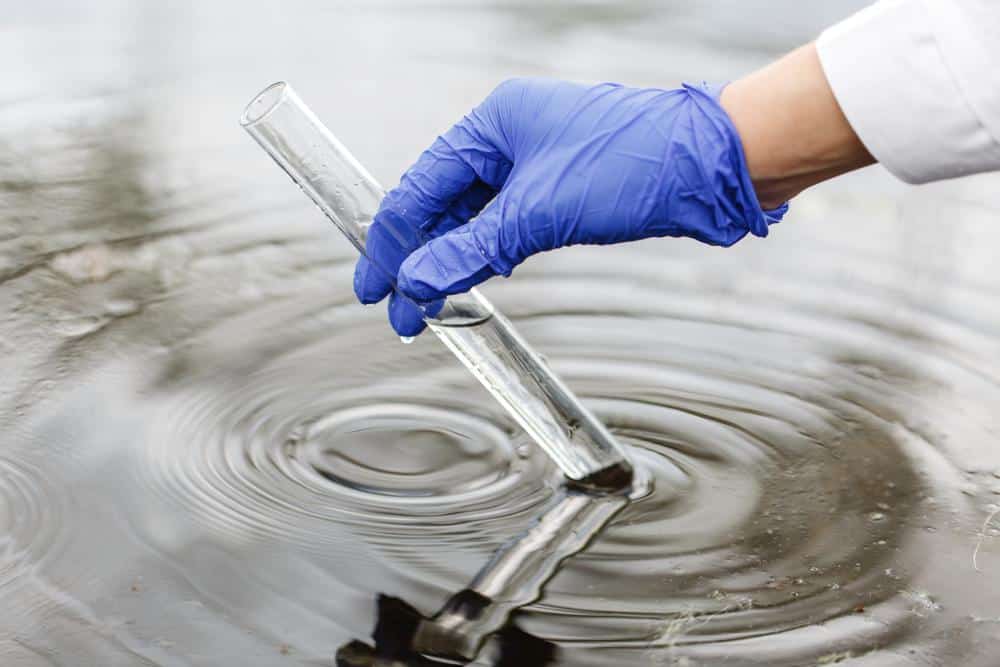 A federal judge has approved a $65 million settlement in a class action lawsuit with three companies over chemical contamination of the water supply in an upstate New York village.

The Times Union reported the ruling Friday by U.S. District Senior Judge Lawrence E. Kahn sets off a 30-day period for an appeal to be filed challenging the settlement. Kahn had previously ruled the settlement was “fair, reasonable and adequate.”

Read the source article at mynbc5.com