A Georgia County Settles a Property Tax Dispute for $3.5 Million 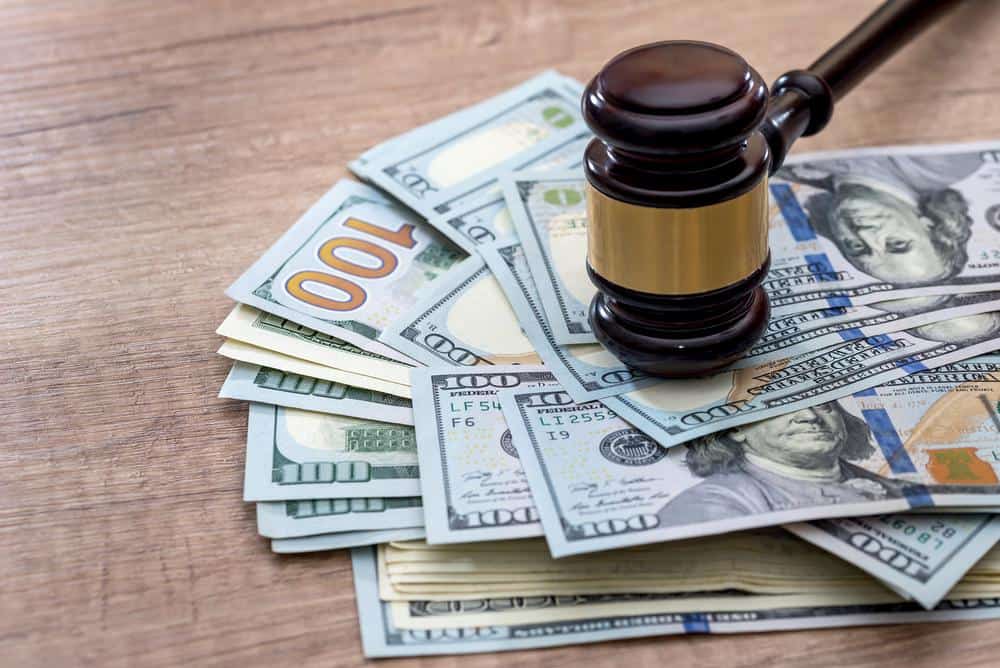 Bryan County has settled a property tax dispute with the City of Richmond Hill, paying the municipality $3.5 million to resolve a three-year-old lawsuit.

The settlement will be used for eight different infrastructure projects, including road improvements and traffic signals, that Richmond Hill and Bryan County will work on together.

The county also agreed to stage an ambulance and EMS crew within Richmond Hill's limits to aid the city's growing elderly population. Lastly, the agreement states the county will repay more than $2.5 million back to the general fund.