$15M Settlement for Incapacitated Woman Who Was Sexually Assaulted 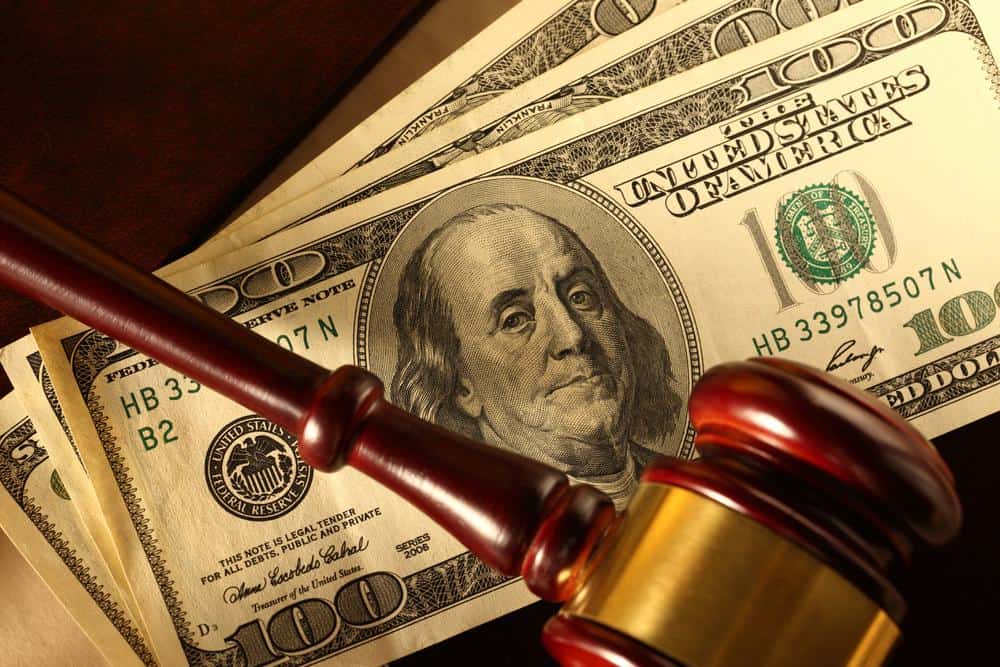 A judge has approved a $15 million settlement against a doctor in a lawsuit by the parents of an incapacitated woman who was sexually assaulted and later gave birth at a Phoenix long-term care center, marking the last of several deals to resolve legal claims over the rape.

The settlement made on behalf of Dr. Phillip Gear, who cared for the woman for 26 years while she lived at Hacienda Healthcare, was deemed reasonable last week by a judge. But the insurer for Gear, who died late last year, said in court papers it has no obligation to pay the amount, arguing the doctor’s policy didn’t cover claims arising from a sexual act.

It is the biggest publicly known settlement reached over the attack on the woman, who has been in a vegetative state since childhood and gave birth in December 2018. Her parents sued the state of Arizona, Gear and another doctor who cared for their daughter.