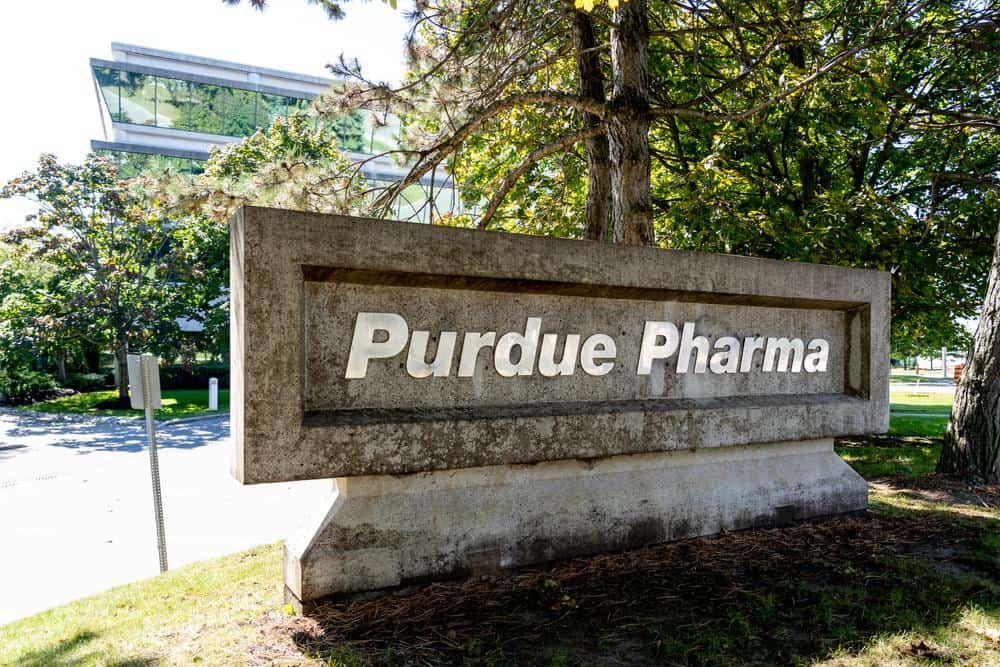 A federal bankruptcy judge is expected to rule Wednesday on whether to accept a settlement between OxyContin maker Purdue Pharma, the states and thousands of local governments over an opioid crisis that has killed a half-million Americans over the last two decades.

If Judge Robert Drain confirms the plan, estimated to be valued at $10 billion, it could cap years of litigation. Members of the Sackler family would give up ownership of the company and pay $4.5 billion while the company is converted to a new entity with its profits being used to fight the epidemic. Objectors could appeal the ruling.

The next steps become murkier if the judge sides with a handful of holdout states and activists by rejecting the plan. Parties in the case could head back to the drawing board, and long-paused lawsuits against the company and Sackler family members would likely resume.

The most contentious issue in the settlement process is that Sackler family members would receive protection from lawsuits over opioids. They would not receive immunity from criminal charges, though there are no indications any are forthcoming.