Judge Overturns $4.5B Settlement That Shielded Sacklers From Lawsuits 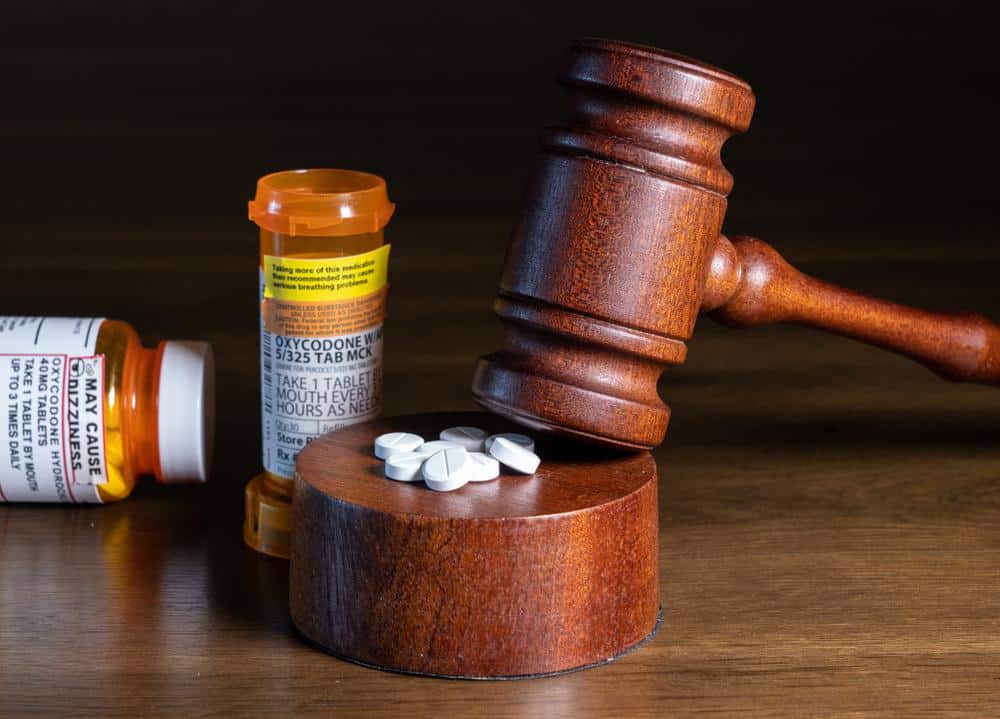 A federal judge overturned a roughly $4.5 billion settlement that legally shielded members of the Sackler family who stand accused of helping fuel the U.S. opioid epidemic, a decision that threatened to upend the bankruptcy reorganization of their company, OxyContin maker Purdue Pharma LP.

U.S. District Judge Colleen McMahon said in a written opinion on Thursday the New York bankruptcy court that approved the settlement did not have authority to grant the Sacklers the legal protection from future opioid litigation that formed the linchpin of Purdue’s reorganization.

Purdue said it would appeal the decision.