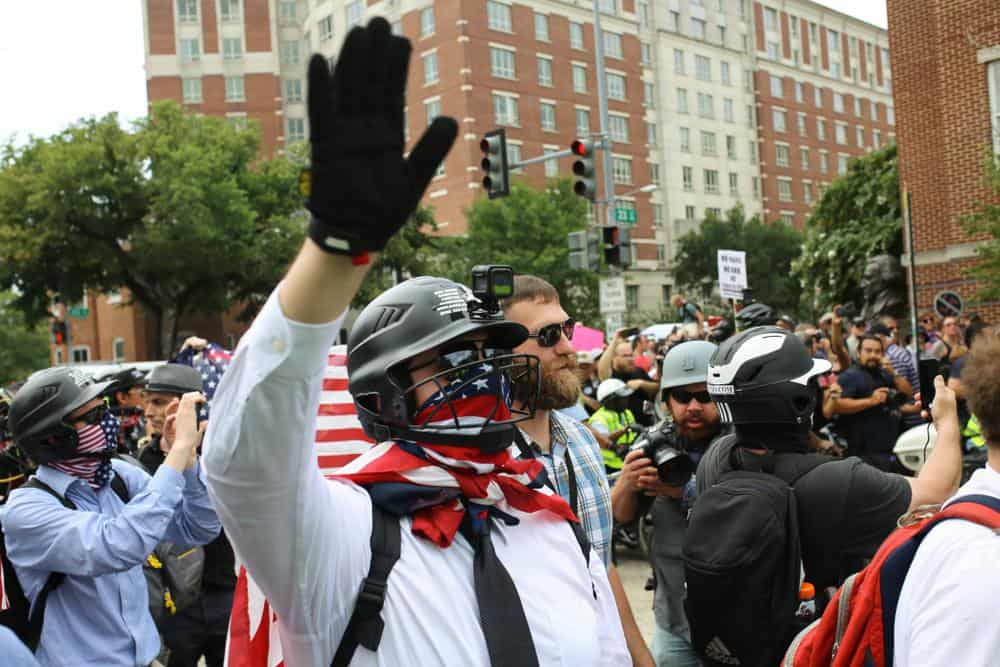 A jury ordered 17 white nationalist leaders and organizations to pay more than $26 million in damages Tuesday over the violence that erupted during the deadly 2017 Unite the Right rally in Charlottesville in 2017.

After a nearly monthlong civil trial, the jury in U.S. District Court deadlocked on two key claims but found the white nationalists liable on four other claims in the lawsuit filed by nine people who suffered physical or emotional injuries during the two days of demonstrations.

Attorney Roberta Kaplan said the plaintiffs’ lawyers plan to refile the suit so a new jury can decide the two deadlocked claims. She called the amount of damages awarded from the other counts “eye opening.”