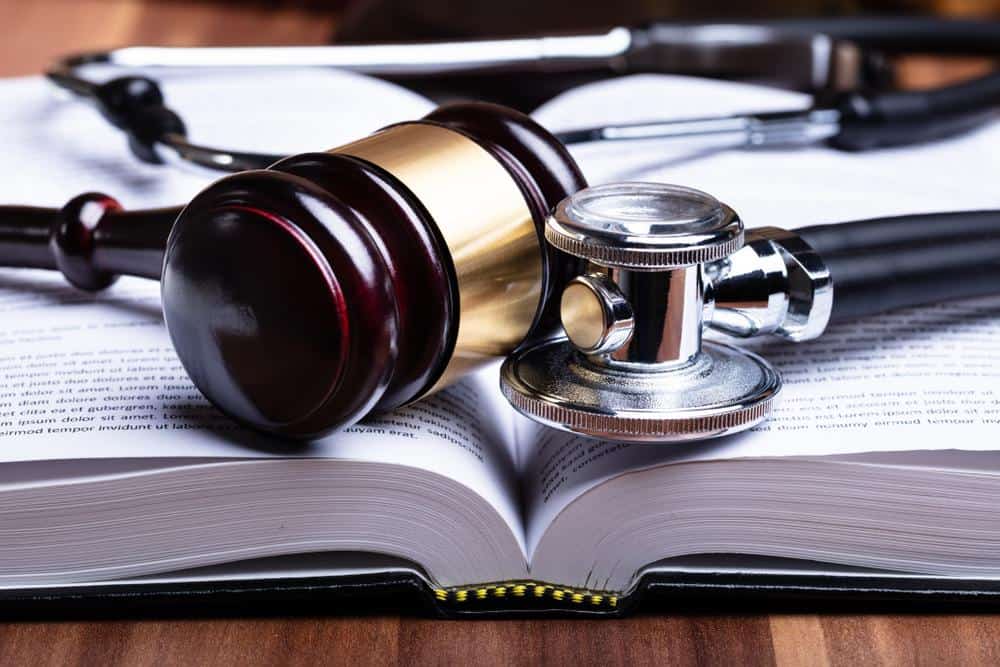 A Douglas County jury has awarded $26.1 million to a Sarpy County family who sued Children’s Hospital and Medical Center in Omaha after their child was sent home following an accidental fall and then suffered seizures that left her permanently disabled, though that amount could be drastically reduced under a state cap on such verdicts.

The award is a record for medical malpractice in Nebraska, topping the $17 million a federal jury awarded in an August 2015 trial over a baby who suffered brain damage during birth at the Bellevue Medical Center.

The jury on Monday awarded $21.5 million for a lifetime of medical care and damages to 5-year-old Vivianne Marousek and another $4.6 million to her parents, the Omaha World-Herald reported. The jury found that the hospital and one of its doctors improperly discharged Vivianne in 2017 after she suffered brain trauma in an accidental fall at her day care.