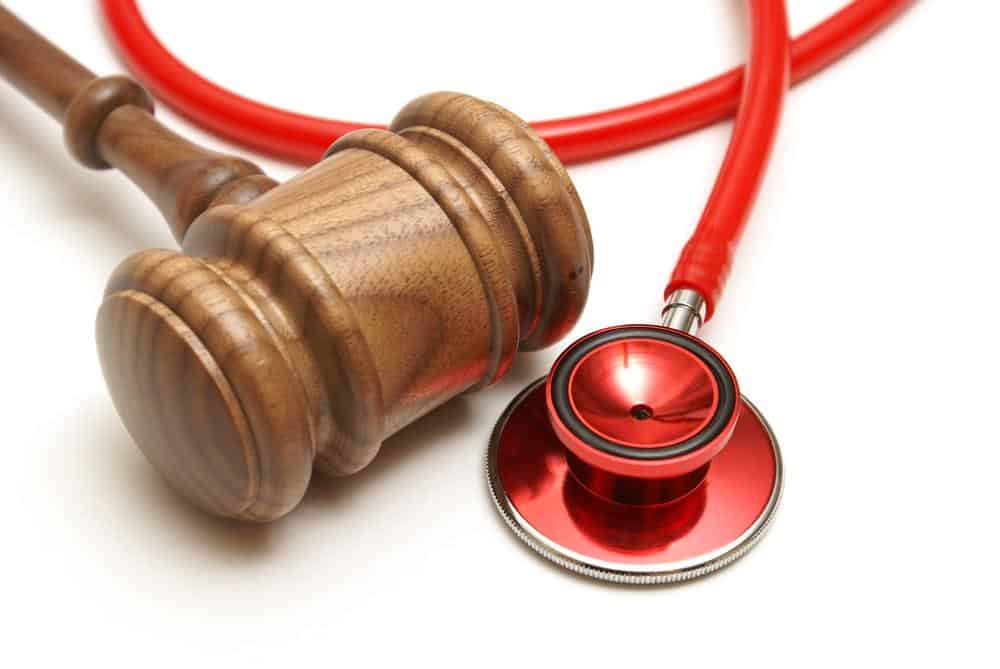 A jury has awarded nearly $9 million to families accusing a fertility doctor of impregnating women with his own sperm. Paul Jones, a former fertility doctor, will pay 30% of the total $8.7 million. The clinic in Grand Junction he used to work for will pay out the other 70% to three families.

Jones was sued for allegedly using his own sperm to impregnate several women without their knowledge.

At least 9 men and women discovered that Jones was their biological father through commercial DNA databases. All had mothers with fertility issues who were patients of Jones in the 1980s.