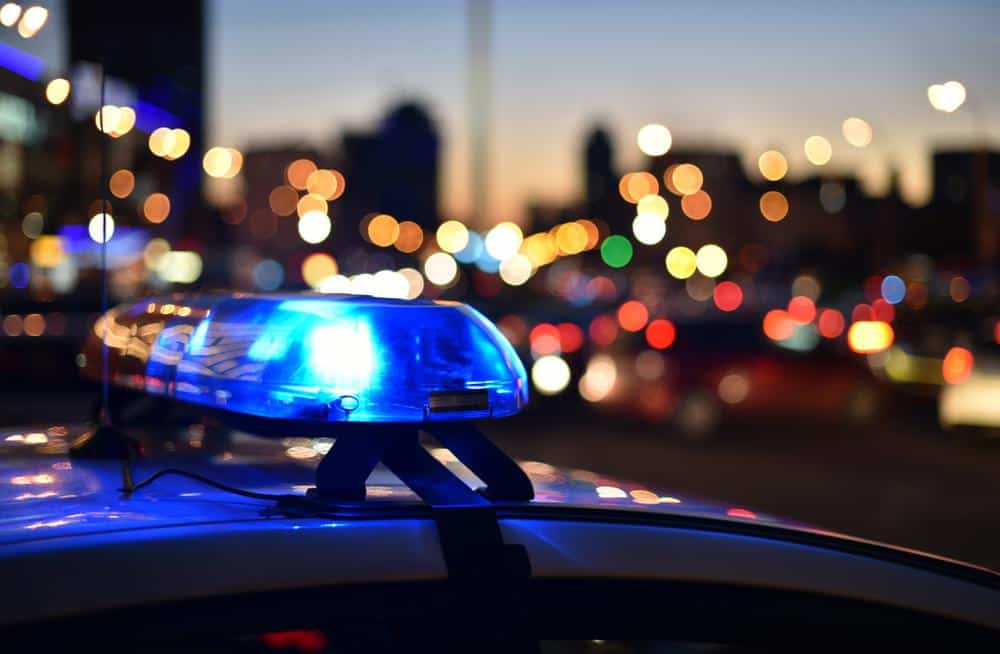 A $3 million settlement has been reached in the 2016 death of a Black woman shot by Baltimore County police after a standoff, a county official and attorneys for the woman’s family confirmed to a newspaper Wednesday.

The Baltimore Sun reports that the settlement comes five years after Korryn Gaines’ death and resolves claims brought by her parents, daughter and estate, according to a copy of the agreement obtained by the newspaper.

A county police officer shot the 23-year-old Gaines during a standoff at her Randallstown apartment in 2016, killing her and injuring her then-5-year-old son, Kodi.

Left unsettled are the legal claims brought by attorneys for Kodi, who was shot in the elbow and face and underwent surgeries for his injuries.