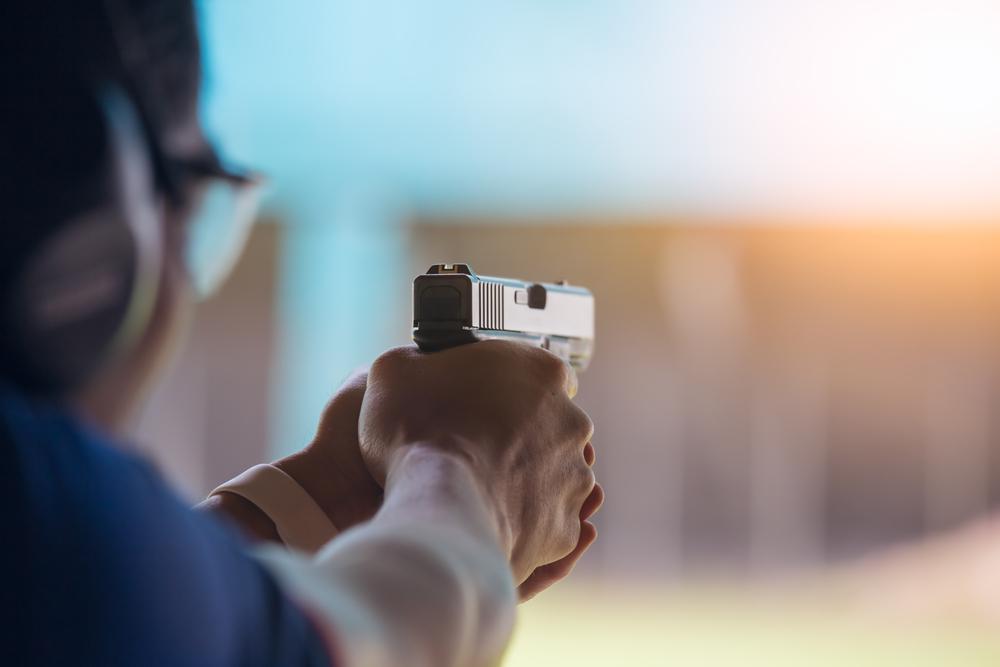 Cody Saylor aimed his gun across the garage at the man who entered. It was supposed to be a simulation. Saylor played the aggressor, and Darin McMahon, his target.

Saylor peered through the window of a car between them, and then shot — bang. It was louder than it should have been, louder than the simulation gunfire they'd exchanged all weekend long. McMahon fell immediately.

"What was that?" someone yelled.

By the time police arrived, McMahon was no longer breathing. He lay unresponsive on the ground of the garage with a gunshot wound to the neck, the bullet from Saylor's Glock lodged in his spinal cord.