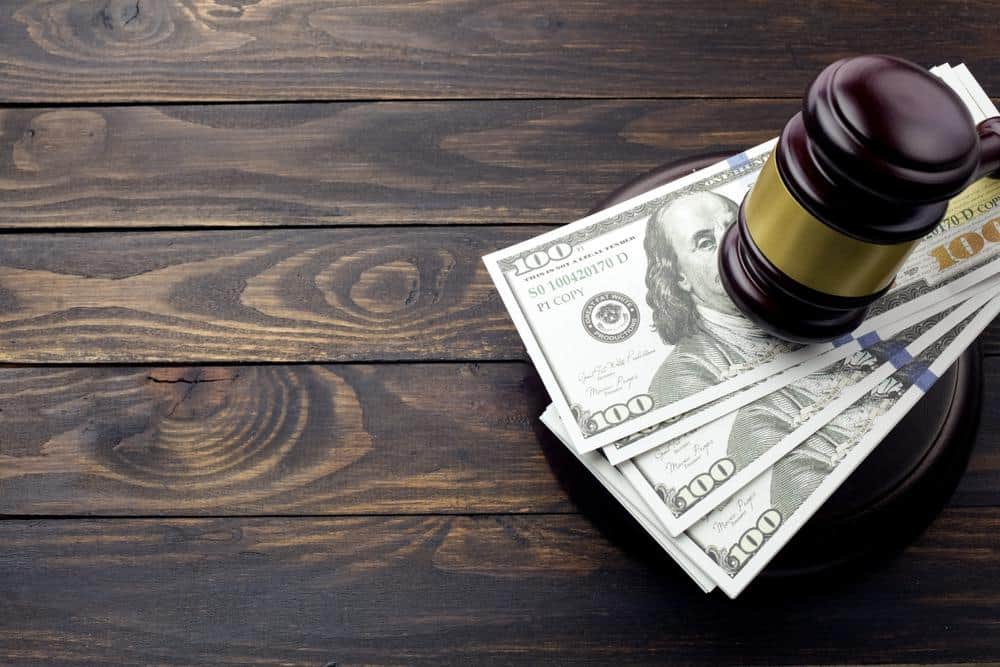 The California Republican Party has agreed to an $11 million dollar settlement with a Riverside County motorcyclist who suffered life-altering injuries in an Orange County freeway crash that a lawsuit says was caused by an unlicensed campaign worker employed by a then-state assemblyman.

The agreement tentatively ends a civil lawsuit filed in Orange County Superior Court on behalf of Richard Ruehle, who was left a quadriplegic by the traffic collision on Aug. 5, 2016, on the eastbound 91 Freeway near the Orange County-Riverside County border.

“In 2016, an employee of a California Assembly campaign was involved in a car accident that permanently impacted the life of the plaintiff,” said Ashlee Titus, the California Republican Party’s general counsel, in a statement.

Read the source article at The Sun