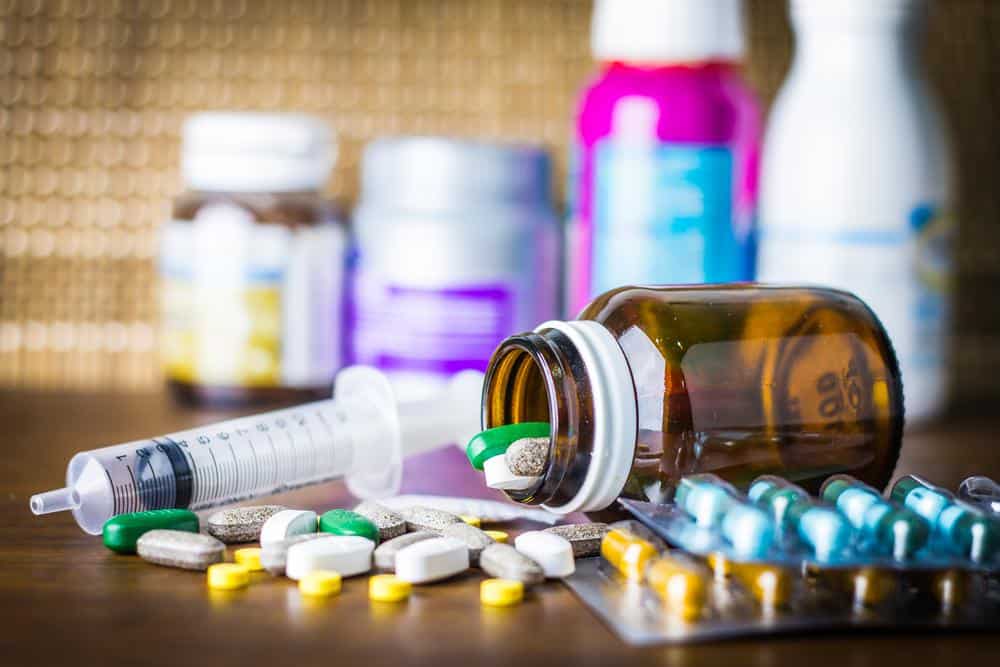 Arkansas Attorney General Leslie Rutledge announced a $15.2 million settlement with one of the largest Medicaid managed care companies in the United States -- Centene Corp. -- after it overcharged the state for prescription drugs.

Read the source article at NWADG