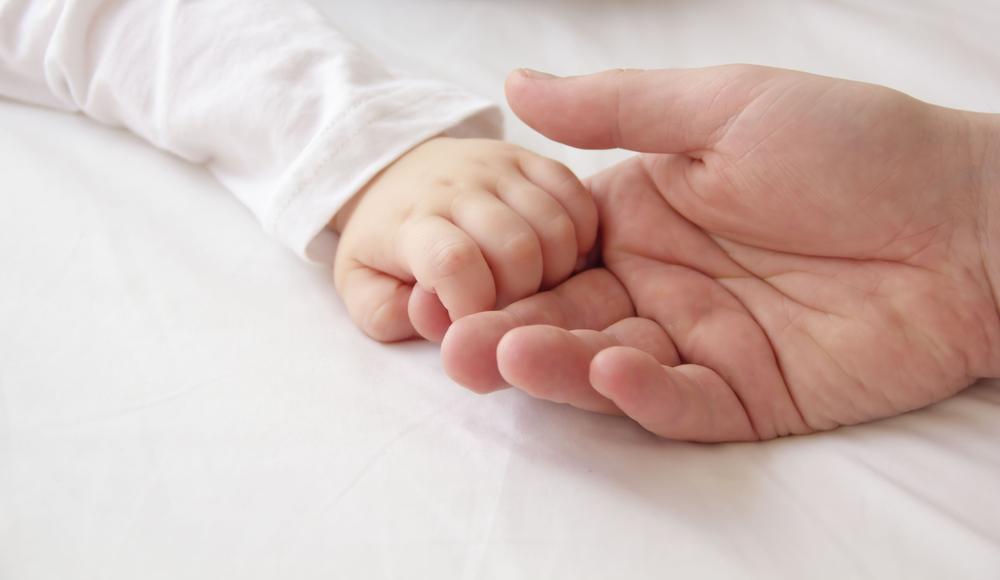 A federal judge in Hawaii has approved a $15 million settlement for an Army couple whose son suffered brain damage from lack of oxygen during his delivery at Tripler Army Medical Center in 2018.

Under the settlement terms, Sean and Carolyn Galbreath will receive $7.5 million in upfront cash. Another $7.5 million would be invested in an annuity, which will provide a monthly stipend for their son for his entire life.

Projected out over a lifetime, the settlement equates to roughly $38 million, Rich Turbin, one of the attorneys representing the family, said at his Honolulu office Friday.

Read the source article at Stripes