A Missouri Judge Tosses a $4.2 Million Jury Award For a Transgender Student 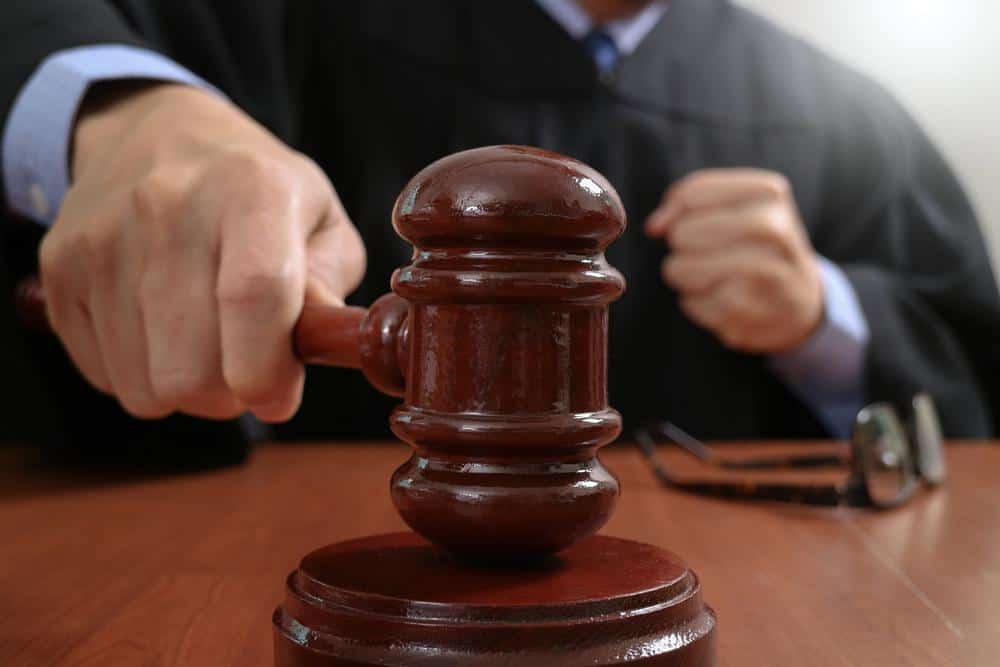 A judge has thrown out a $4.2 million jury award in a lawsuit filed by a transgender student in the Blues Springs School District who was denied access to male locker rooms and bathrooms.

The student, identified in court documents as R.M.A., sued in 2015. A Jackson County jury found in December that the Blue Springs School District had discriminated against the student while he attended middle and high school.

He participated in male sports but was required to use separate unisex bathrooms.