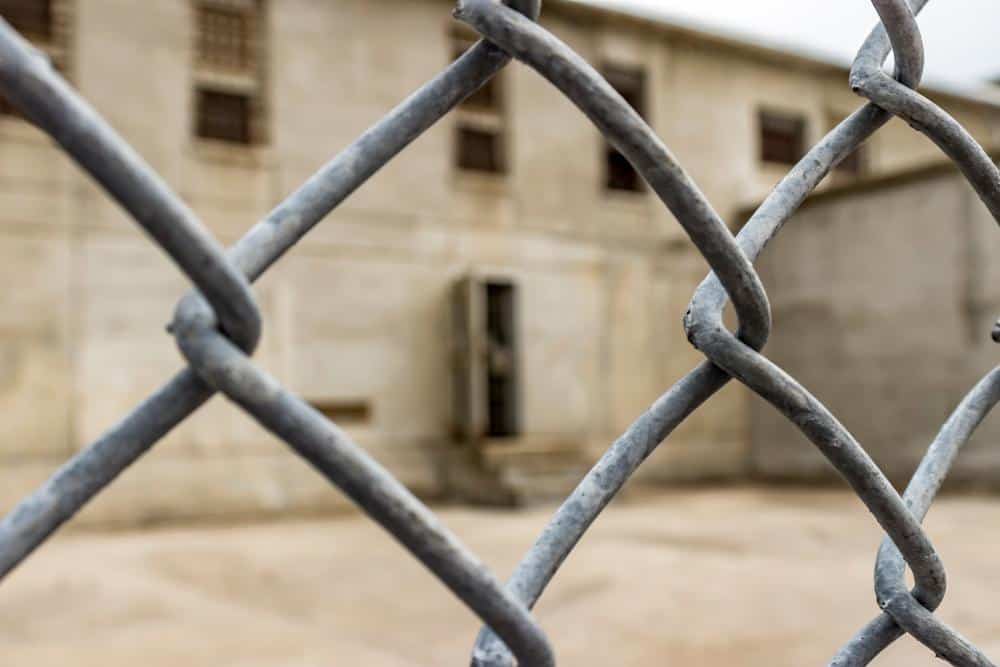 A jury in North Carolina has awarded $75 million to two Black men with intellectual disabilities who were wrongfully convicted and sentenced to death for the rape and murder of an 11-year-old girl in 1983.

The News & Observer reports that an eight-person jury decided after around five hours of deliberation on Friday that half brothers Henry McCollum and Leon Brown should be awarded $31 million each, $1 million for every year they spent in prison. The jury also awarded them $13 million in punitive damages after the Robeson County Sheriff’s Office, one of the defendants in the civil suit, settled part of the lawsuit for $9 million.

Outside the courtroom, McCollum said, "I thank God," the Observer reports.

Read the source article at The Hill