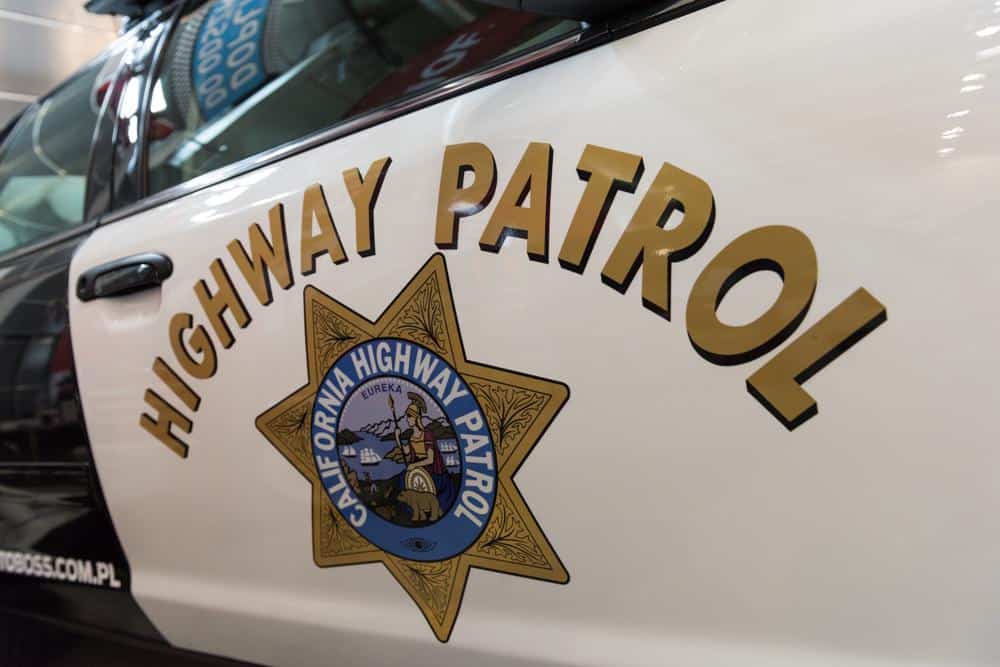 A Santa Ana woman who said she was sexually assaulted by a California Highway Patrol officer during a traffic stop, then a second time in the same day when he went to her home, received a $4.5 million settlement this week, lawyers said.

The 49-year-old woman – who is Hispanic and speaks limited English – was sitting in the front passenger seat of a Ford Expedition when Officer Xavier Aguirre pulled the vehicle over for expired license plates at around 5:30 p.m. on April 6, 2018, on the 5 freeway in Santa Ana, court and police records show.

Then, the woman said, the uniformed officer asked her to step out of the vehicle to frisk her, told her to “pull her pants down,” and then groped her breasts and genitalia on the side of the freeway, according to court records.