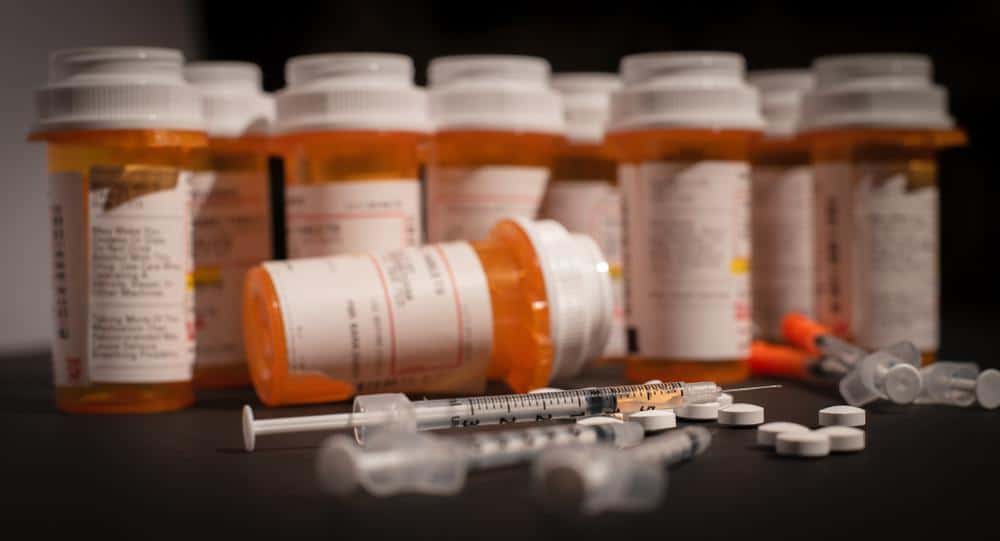 A drug manufacturer announced Thursday that it has reached a $35 million agreement that would settle a Tennessee lawsuit by local governments and a child born dependent to opioids over the company’s role in the opioid epidemic, though steps remain to finalize the deal.

The announcement by Endo would resolve the northeast Tennessee lawsuit by nine counties, 18 cities and towns and the plaintiff known as “Baby Doe” on the eve of a trial that was set to start Monday over how much to award the plaintiffs.

A judge already ruled the opioid firm was liable in April without holding a civil trial over its role in the epidemic, a rare default judgment he said he entered because of a “coordinated strategy” by the company and its attorneys to delay proceedings, deprive plaintiffs of information and interfere with the administration of justice.