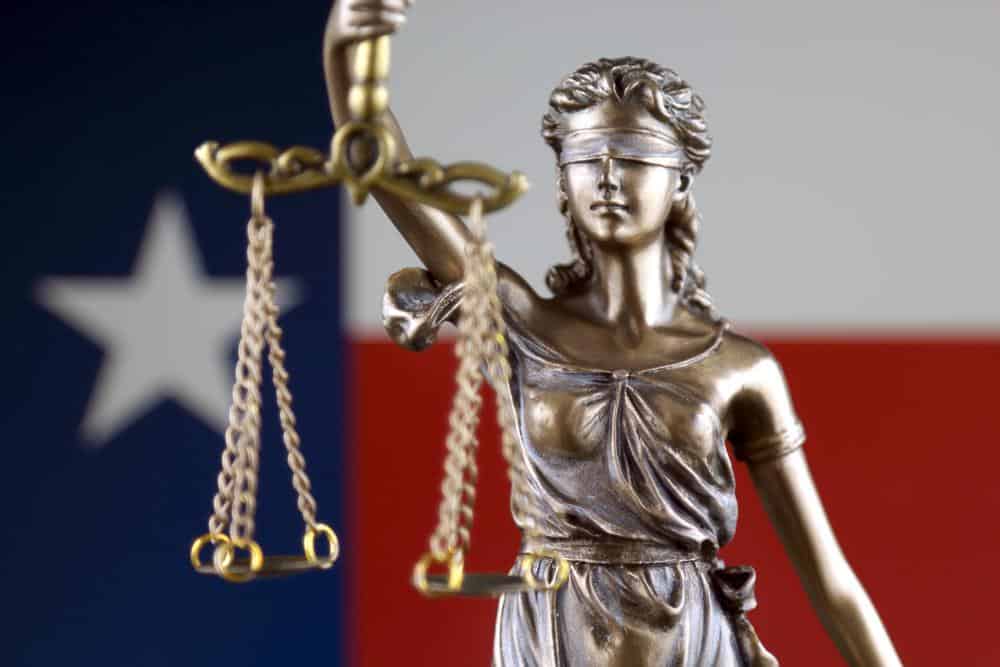 A Texas county approved a $5 million wrongful death lawsuit settlement Tuesday with the family of a man who sheriff’s deputies shocked with stun guns after a 2019 chase that was filmed by the real-time police TV series “Live PD.”

Commissioners in suburban Williamson County, just north of Austin, authorized the settlement with the family of Javier Ambler, a Black man whose car deputies chased after trying to pull him over for allegedly failing to dim his headlights to oncoming traffic.

Ambler, a former postal worker, died after deputies repeatedly used stun guns on him, despite his pleas that he was sick and couldn’t breathe, according to police body camera video and a June 2020 report by the Austin American-Statesman and KVUE-TV.