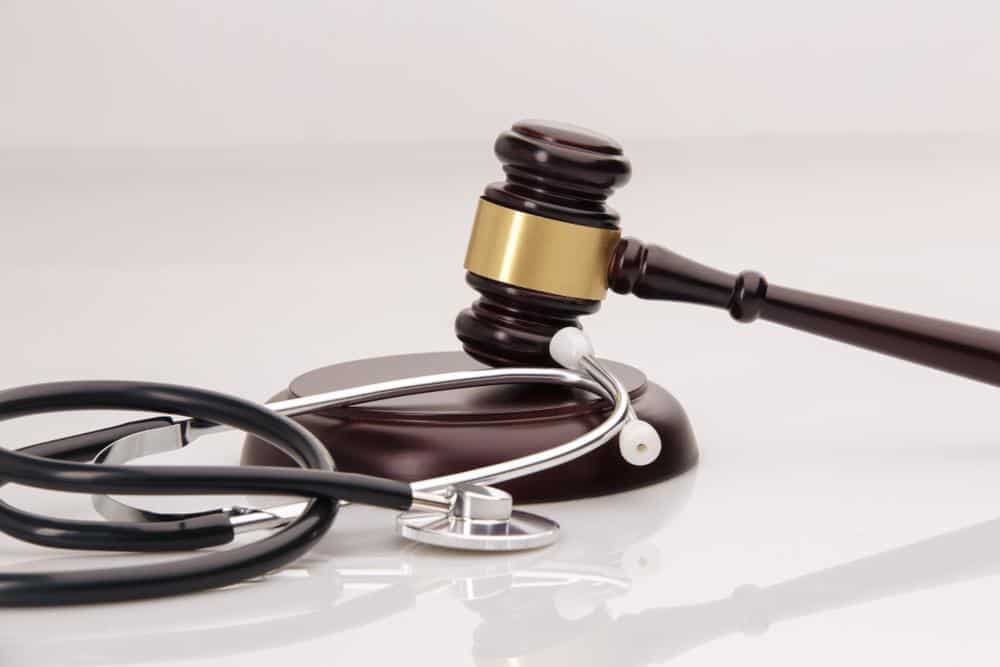 A jury in West Virginia has awarded $17.2 million in a medical malpractice lawsuit to a man who was left paralyzed after undergoing spinal surgery and later suffered a stroke.

The Kanawha County jury made the finding last week in a lawsuit filed by Michael Rodgers of Pocahontas County against Dr. John R. Orphanos.

According to his lawsuit, Rodgers was transported to Charleston Area Medical Center in June 2017 for treatment of injuries in a motorcycle accident. Rodgers was able to move his arms and legs but lost motor function and sensation to his lower extremities after a first surgery. A second surgery left him a paraplegic permanently.