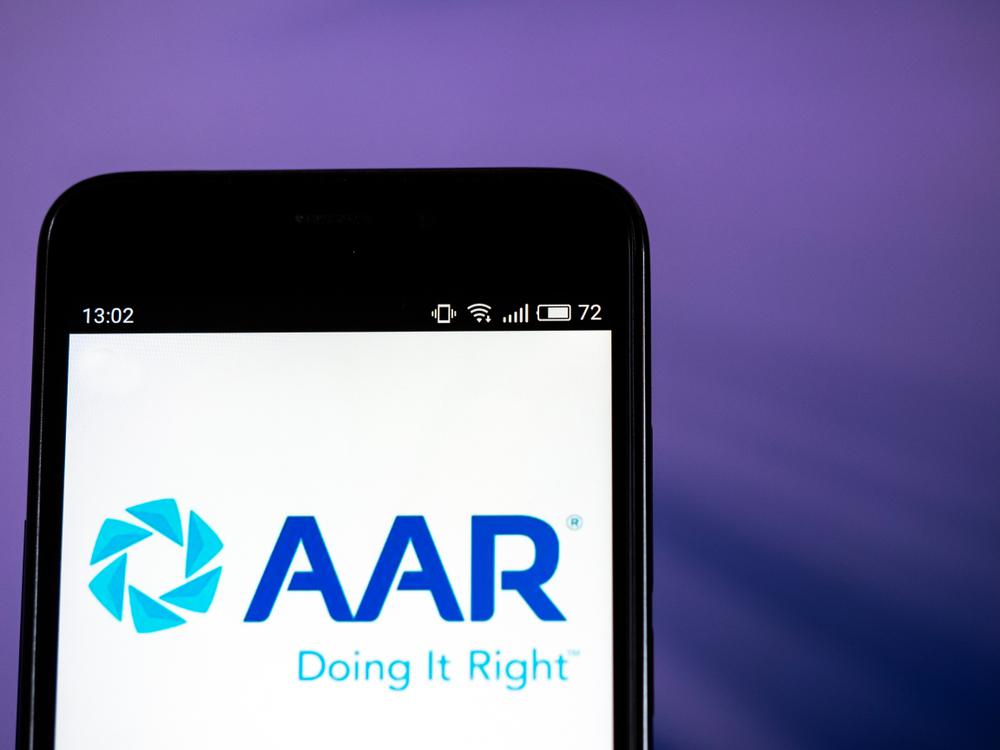 The allegations involve helicopters that Airlift owned and maintained for use in transporting Department of Defense (DoD) cargo and personnel in support of DoD missions in Afghanistan and Africa. The settlement resolves allegations that Airlift knowingly failed to maintain nine aircrafts in accordance with contract requirements, and that because of this failure, the helicopters were not airworthy and should not have been certified by Airlift as “fully mission capable.”