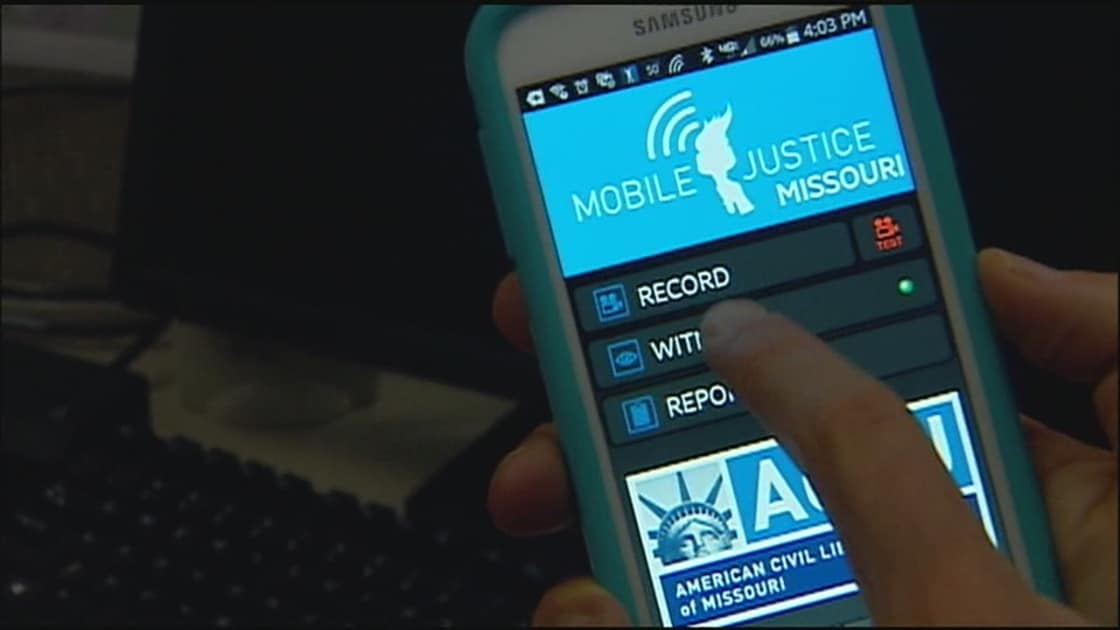 Smartphones have become a game-changing check on police power, and the release of a new video recording app by the ACLU-NJ gives New Jerseyans even more power to document interactions with law enforcement.

As part of a national movement to hold police departments accountable, the ACLU-NJ joins 11 other ACLU affiliates today in launching state-specific versions of Mobile Justice, an app for Android and Apple phones that allows users to record interactions with police and to send them immediately to the ACLU to evaluate for civil rights and civil liberties violations.

The right to film police

“You have the right to film the police, and everyone should feel empowered to exercise that right,” said ACLU-NJ Executive Director Udi Ofer.  “From Eric Garner to Walter Scott, videos of police encounters have revealed hard truths about biased policing and police brutality. And it’s sparking a movement to reform police practices. This app is designed to place power in the hands of the people and help document police abuses, while hopefully deterring police misconduct from happening in the first place. ”

The app has features that allow users to:

The app also contains New Jersey-specific information outlining the rights of individuals when interacting with police.

Videos captured on the Mobile Justice NJ app will be transmitted to the ACLU-NJ and preserved even if the user’s phone is later seized or destroyed.

“The use  of mobile phone cameras has permanently changed American policing for the better by shedding light on the prevalence of police abuses, a very real concern in many New Jersey communities, especially in communities of color,” said Ari Rosmarin, public policy director of the ACLU of New Jersey. “The ACLU is excited New Jerseyans will now have a direct line of contact with us to instantly report when civil rights violations have taken place. Greater police accountability will lead to better policing and safer communities.”

The ACLU of New Jersey released an earlier version of a recording application in 2012, but Mobile Justice has improved upon and expanded that technology.

Mobile Justice NJ is mainly intended for use by bystanders, and users of the app should always make sure to not interfere with police investigations. The ACLU of New Jersey recognizes that some users may want to use it while they are involved in a police encounter. Persons directly interacting with police officers should follow police directions and should not make movements that may put them in danger. Anyone interacting with law enforcement should announce that they are reaching for a phone, and that they are attempting to access the app to record the exchange. Users’ safety depends on their ability to clearly communicate any actions they take and remain calm. If unsure, do not reach for your phone.

Check out this video for a demonstration of how the Mobile Justice app works. You can also download the app for Android and Apple smartphones.