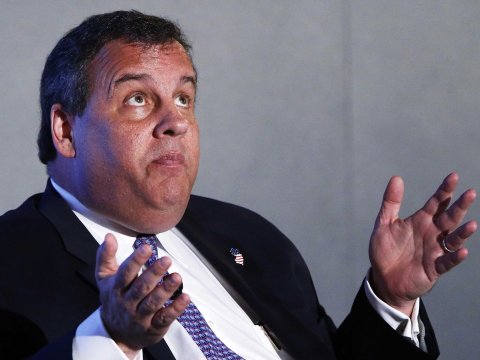 The ACLU of New Jersey will argue Monday, April 11, before the Appellate Division at the Hunterdon County Courthouse that the New Jersey government’s planned distribution of more than $11 million in funding to divinity schools violates the New Jersey Constitution, as well as the New Jersey Law Against Discrimination.

The ACLU-NJ — joined by Americans United for Separation of Church and State, the ACLU Program on Freedom of Religion and Belief, and the ACLU Women’s Rights Project — represents the Unitarian Universalist Legislative Ministry of New Jersey and three New Jersey taxpayers.

In 2013, New Jersey Gov. Chris Christie released a list of 176 college construction projects to be funded by a voter-approved bond, including two divinity schools. Beth Medrash Govoha, which trains an all-male student body in rabbinical studies, was slated to receive $10.6 million. Princeton Theological Seminary was set to receive $645,323. As a result of the lawsuit filed by ACLU-NJ and its allies, the distribution of the funds has been on hold.