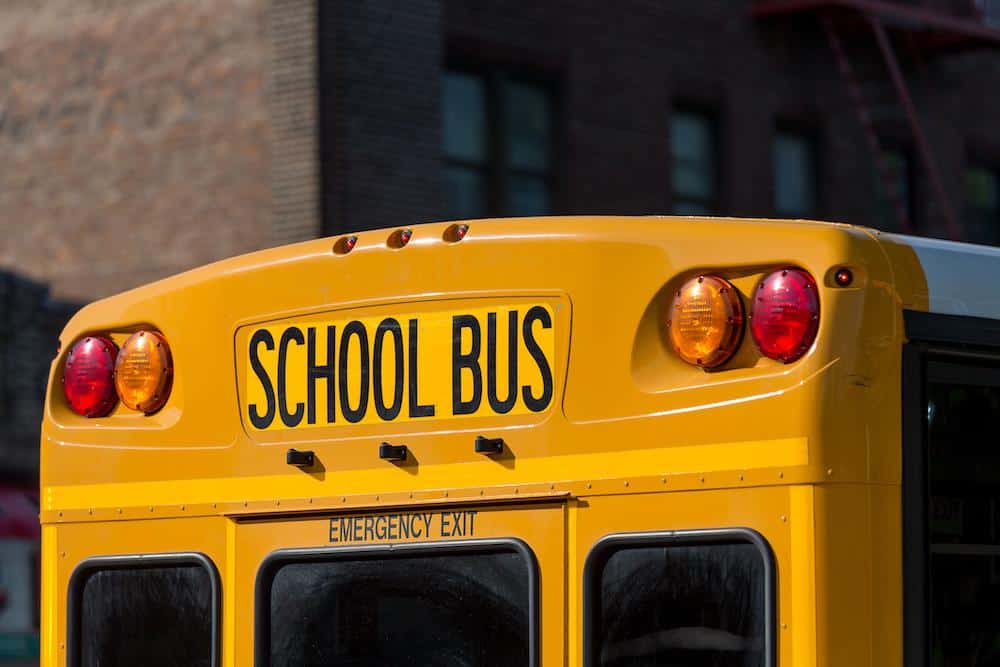 BAINBRIDGE ISLAND — The father of a 16-year-old Bainbridge Island student with cerebral palsy who was assaulted by another student on the first day of school remains concerned for his daughter's safety.

Fred Whittlesey is satisfied that the district has separated his daughter on bus rides to and from school from the 10-year-old student, also with special needs, who was seen shaking her wheelchair aboard a school bus Sept. 2 and who, by his daughter's report, hit her in the head.

But Whittlesey worries the district's policies on assigning one-on-one paraeducators for student safety are not consistently followed, leaving students like his daughter potentially unprotected from students with behavioral issues.