Alaska Airlines Will Pay $3.19M Following the Death of a Passenger 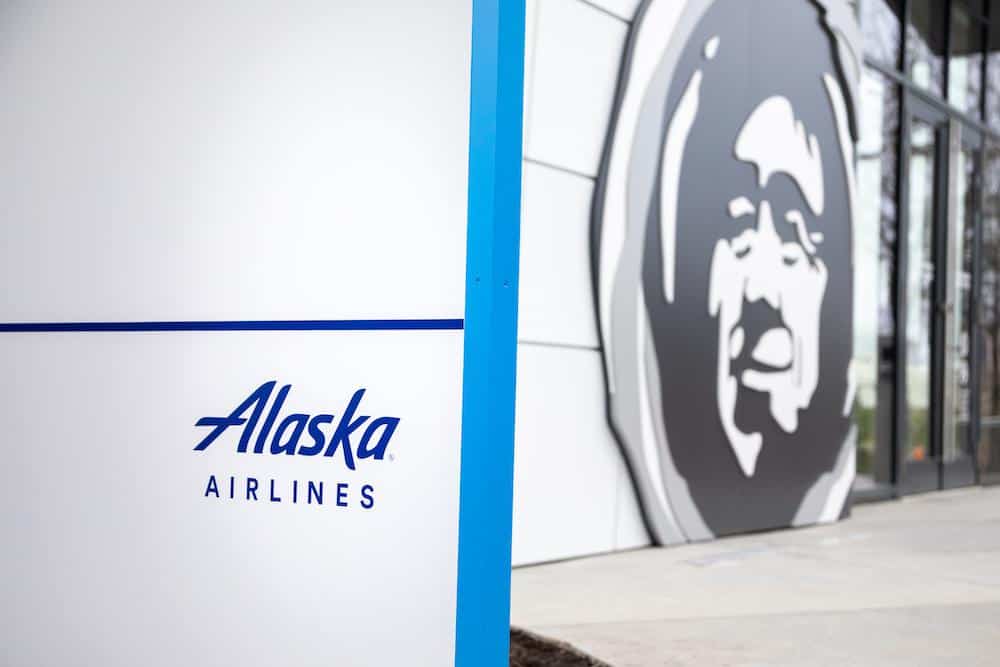 Seattle-based Alaska Airlines has been ordered to pay more than $3 million to the family of a passenger of reduced mobility who suffered a fatal accident at Portland International Airport (PDX) in 2017. The incident occurred after the airline failed to provide the gate-to-gate transportation that had been requested and confirmed multiple times by the passenger’s family.

According to the Valdosta Daily Times, the incident occurred in 2017, when Bernice Kekona, a 75-year-old passenger of reduced mobility, was traveling home from Hawaii to Spokane, Washington. Being an amputee who used a wheelchair, Kekona’s family had arranged for gate-to-gate assistance at Portland to assist her in making her connection.

Despite reportedly being confirmed five times, miscommunication between Alaska Airlines and its contractor saw Kekona’s escorts leave her alone before completing her transfer. As such, she was forced to attempt to finish the gate-to-gate journey herself, which ultimately ended in tragedy.