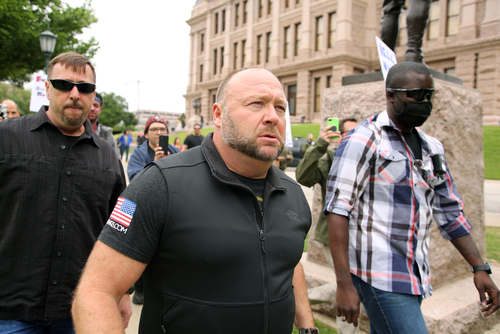 Infowars host Alex Jones and his company were ordered by a judge Thursday to pay an extra $473 million for promoting false conspiracy theories about the Sandy Hook school massacre, bringing the total judgment against him in a lawsuit filed by the victims’ families to a staggering $1.44 billion.

“The record clearly supports the plaintiffs’ argument that the defendants’ conduct was intentional and malicious, and certain to cause harm by virtue of their infrastructure, ability to spread content, and massive audience including the infowarriors,” the judge wrote in a 45-page ruling.