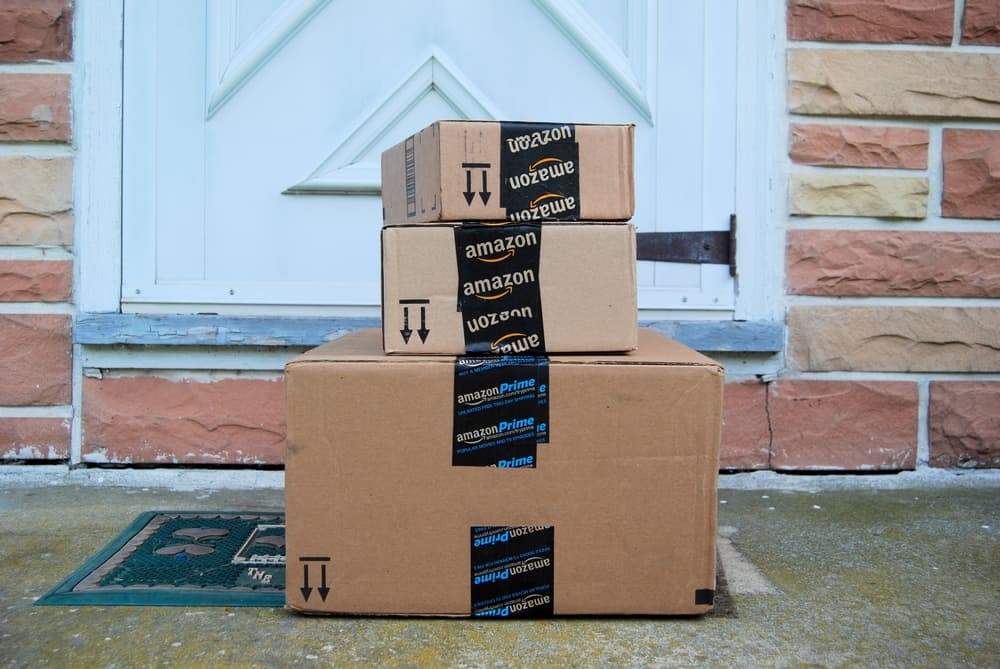 Failing to pay overtime and failing to provide breaks are just two of the claims – among a host of other violations – Amazon Prime Now delivery workers are alleging against the Internet giant and its new instant delivery service.

Amazon shoppers are now able to request one- to two-hour delivery of thousands of items across its inventory, but the workers delivering the products allege they are making less than minimum wage.

The legal action arises from the new Gig Economy, in which major companies rely on low-paid workers who get no fringe benefits to keep operating costs down.

In another delivery driver misclassification class action filed in the state of California – hot off the heels of the likes of FedEx – the workers allege they have been wrongfully classified as independent contractors.  “Amazon’s mission to deliver ‘Now’ at no additional cost is being funded by its delivery drivers,’ said Beth Ross, the attorney representing the drivers.

The lawsuit was filed in California state court by four drivers who allege they were hired by a separate courier contractor, Scoobeez, to work exclusively for Amazon. The drivers wear Amazon Prime Now uniforms, work regular shifts, and receive work assignments directly from Amazon. That level of control exercised by Amazon, the plaintiffs allege, makes the drivers employees entitled to overtime, meal breaks and other benefits and expenses of employment.

FedEx agreed to pay $227 million in early 2015 to resolve a similar lawsuit in which California drivers alleged they had been misclassified as independent contractors. Beth Ross, the attorney who litigated that case on behalf of FedEx drivers also represents the class of plaintiffs in the Amazon Prime Now. "The facts in this case are much stronger than in the FedEx case, and we won," said Ross. "The equities are much more compelling. These are low-wage workers who have no other options; otherwise they wouldn't be doing this."

Taree Truong, lead plaintiff in the law suit, said in a press release: "I was told that I would be paid $11 per hour plus tips and $2.50 per delivery. In September, I had to sign a new contract that eliminated the delivery fee. But I never see an accounting of what tips I receive, because everything is paid through an app." Amazon Prime Now workers also must buy their own gas, insurance, and auto maintenance service. Drivers who cover 120 miles in a day without being reimbursed at the standard per-mile rate “make $88 in pay for eight hours with $69 in expenses, and are left with $19 per day,” Ross explained.

The Rise of the Gig Economy

Companies get immediate savings to by misclassifying workers as contractors. Having an independent contractor on a payroll ends up costing around $4,000 less per year than an employee. For employees, companies must pay payroll taxes that fund Social Security, Medicare, unemployment insurance and other safety nets. Contractors entail no such cost. Delivery employees would also be entitled to a wide variety of protections, including reimbursement for the expense of fueling and maintaining the personal vehicles they use for deliveries.

Many modern companies that attract vast public attention and huge sums of investor capital derive their success from relentlessly chiseling away at the per-unit cost of everything they do, which has created the rise of the gig economy. This “gig economy” is an environment in which temporary positions are common and organizations contract with independent workers for short-term engagements. A study by Intuit predicted that by 2020, 40 percent of American workers will be independent contractors. Of course, an economy full of on-demand gig workers sounds great—if an employer and does not want the financial commitment of paying an employee.

It remains to be seen how the Amazon Prime Now class action will play out in California court. The last time Amazon itself faced a core challenge to its labor practices, the Internet giant eventually won. The Supreme Court ruled last winter that Amazon does not need to pay its warehouse workers for the time they are forced to spend going through security checks at the end of their shifts to prevent warehouse theft.

The lawsuit filed in Superior Court for the State of California, County of Los Angeles is Taree Truong et al. vs. Amazon.com Inc et al.