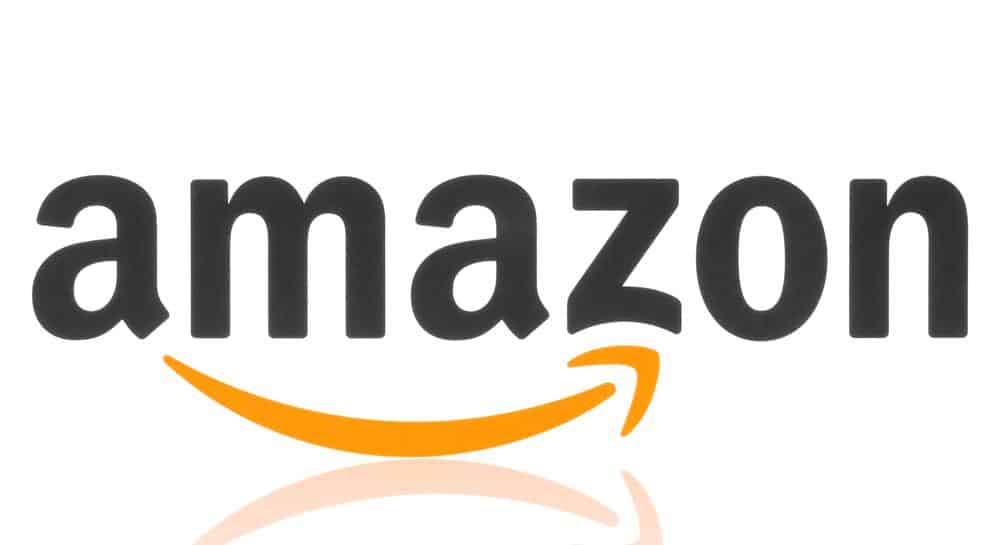 Amazon and Ring were slapped with a $5 million proposed class action federal lawsuit Thursday that alleges their camera systems are vulnerable to cyberattacks.

Earlier this month, at least four families in Florida, Georgia, Mississippi and Texas reported that their Ring camera systems were compromised. In those cases, the customers say hackers tormented them with racial slurs, encouraged children into destructive behavior and demanded a ransom in Bitcoin.

But John Baker Orange, the lead plaintiff of the lawsuit, charges that there are "thousands of putative class members" around the world.