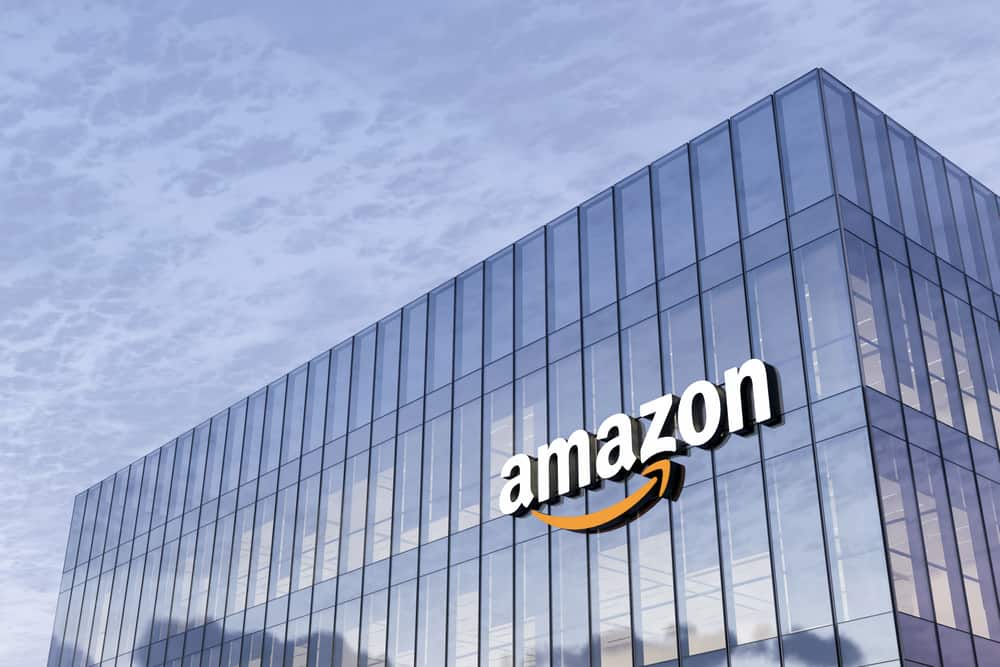 Amazon is facing a lawsuit accusing it of selling so-called suicide kits, brought by the families of two teenagers who bought a deadly chemical on the company’s website and later used it to take their own lives.

The parents of 16-year-old Kristine Jónsson of Ohio and the parents of 17-year-old Ethan McCarthy of West Virginia say the retail giant assisted in the deaths of the two minors by selling them sodium nitrite, a food preservative that is fatal at high levels of purity.

The complaint filed in California state court in September claims Amazon recommended that customers who purchased the chemical also buy a scale to measure the correct dose, an anti-vomiting drug and Amazon’s edition of a handbook on assisted suicide.

Read the source article at News.law.