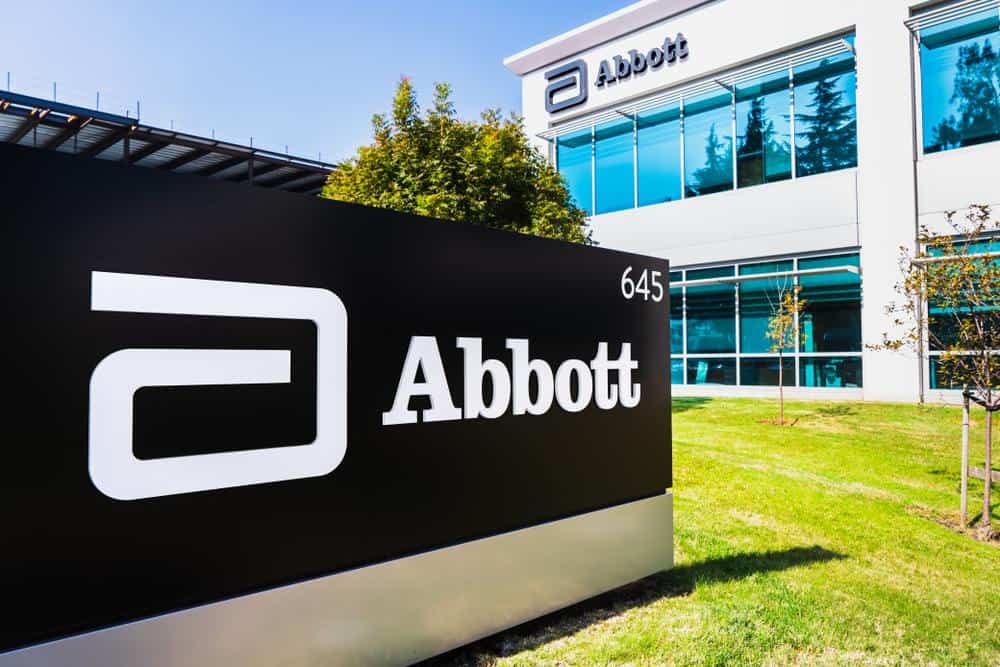 Alere and its now-defunct subsidiary Arriva Medical—formerly the nation’s largest supplier of mail-order diabetes testing equipment for Medicare patients—have agreed to a whopping $160 million settlement with the U.S. Department of Justice.

The case, which was initially filed in 2013 and received DOJ backing in 2019, was first brought through the False Claims Act by whistleblower Gregory Goodman, a former Arriva call center employee. It ultimately claimed that Alere and Arriva spent the better part of a decade fraudulently charging Medicare for shipments of its supplies.

According to the settlement, with Alere’s approval, Arriva regularly waived or simply didn’t collect Medicare copayments and sent new glucose meters at no cost to patients who weren’t yet eligible for reimbursable upgrades.

Read the source article at fiercebiotech.com