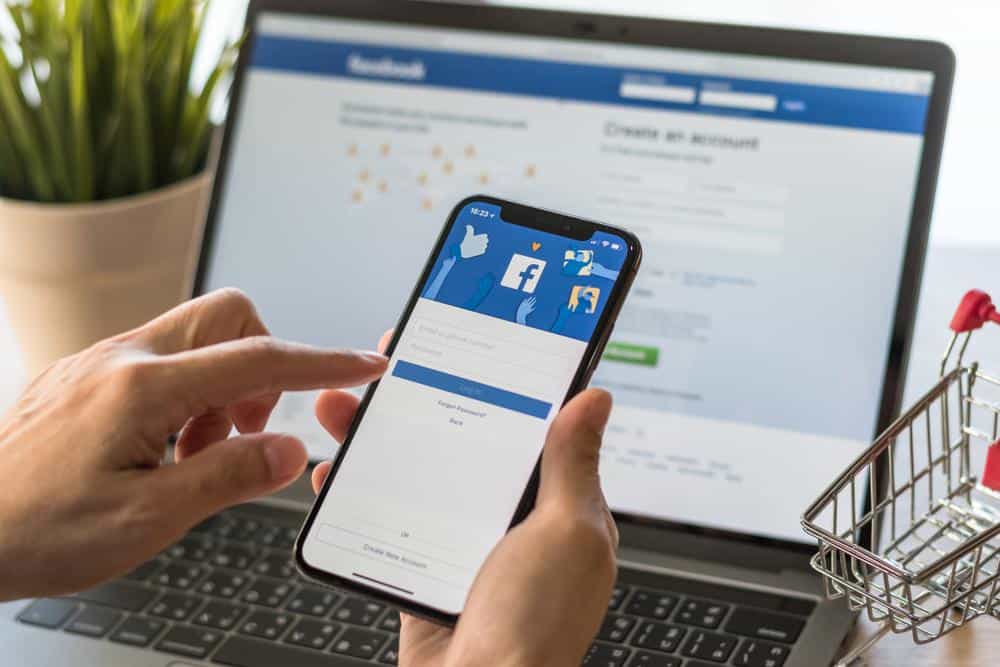 More than a year after a landmark $650 million Facebook privacy settlement was approved, checks for $397 each may finally be arriving for nearly 1.6 million Illinois users of the social media platform.

The U.S. Court of Appeals for the 9th Circuit in Hawaii issued a ruling Thursday upholding the class-action settlement over Facebook’s alleged violations of Illinois’ biometric privacy law. Barring further appeal, the money will go to Illinois class members within 60 days, according to Chicago attorney Jay Edelson, who filed the lawsuit against Facebook nearly seven years ago.

“We’re gratified that the 9th Circuit rejected the frivolous appeal by a couple of objectors,” Edelson said Thursday. “We expect that their efforts to hold up the settlement are now over and Illinoisans will get the benefit of this historic settlement.”

Read the source article at msn.com