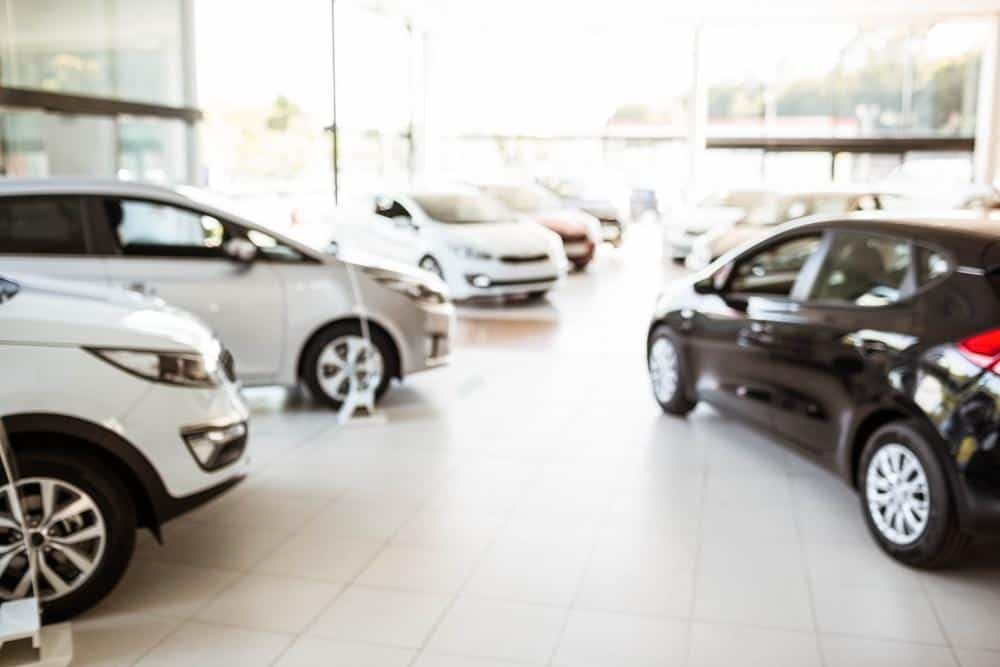 Ousted Prime Automotive Group CEO David Rosenberg has settled a long and contentious lawsuit against his former employer, clearing the way for an $880 million sale of its 27 auto dealerships in the Northeast, including six in Maine.

Rosenberg’s father, the late Ira Rosenberg, founded the Prime Motor Group dealership chain in Maine, which later became part of Prime Automotive in 2017. David Rosenberg was named chief executive of the expanded company, which is based in Massachusetts.

Read the source article at The Portland Press Herald