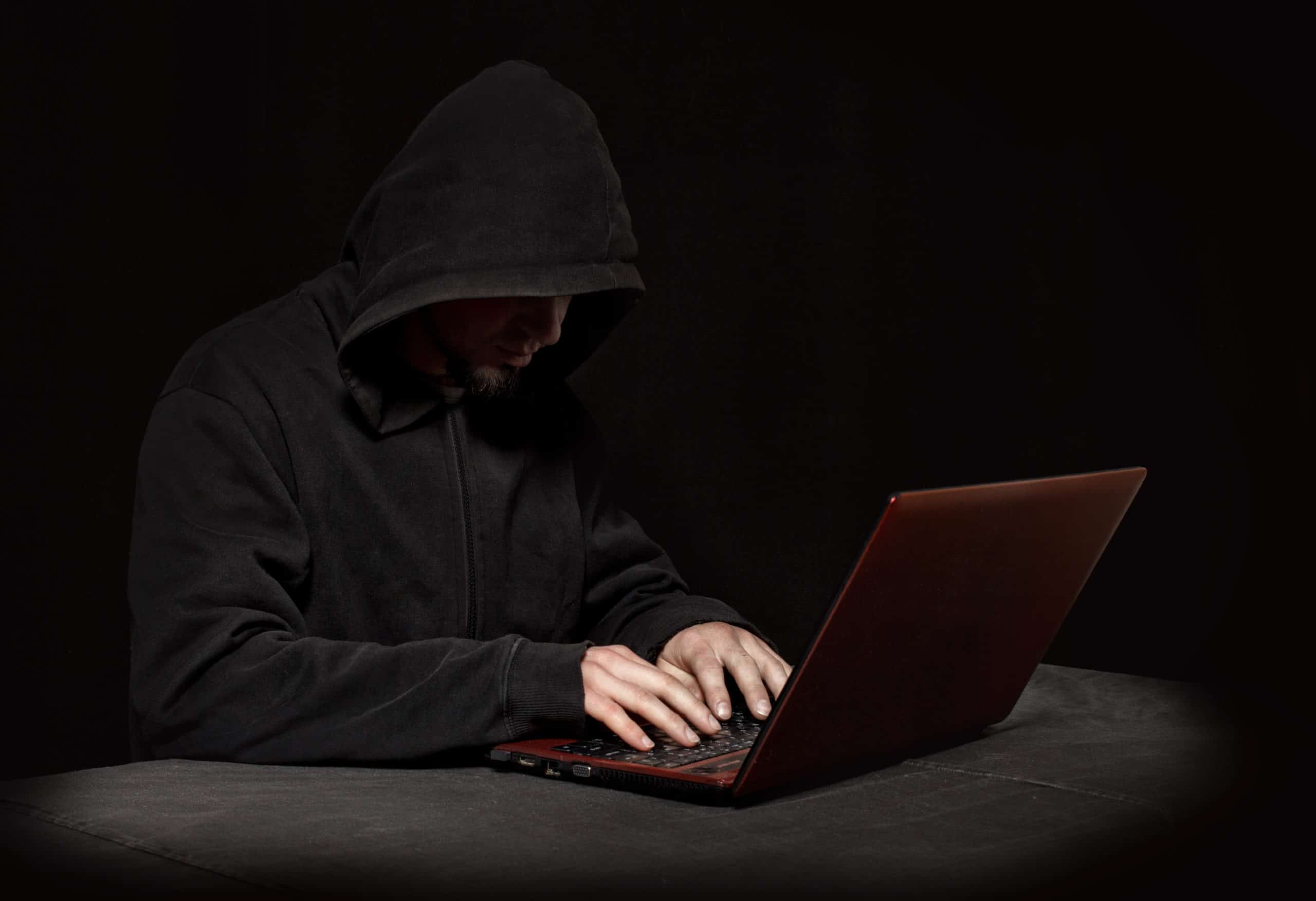 The Illinois Appeals Court determined a political candidate's defamation claim may proceed against an anonymous poster of defamatory comments about the plaintiff on a newspaper’s internet message board.

The plaintiff will be allowed to discover the identity of the poster because the comment imputed that the candidate committed a crime: child molestation.

The court’s decision rested on Supreme Court Rule 224, which allows a plaintiff to petition discovery for the sole purpose of identifying a defendant, who may be liable for damages.

Generally, a plaintiff submits the petition before the suit begins. The purpose of the rule is to assist a petitioner in seeking redress against an unidentified party.

Bill Hadley was a candidate for the local county board in 2011. An online newspaper article was published highlighting Hadley’s candidacy. The article was open for the public to read and comment, as is common with most online articles.

An anonymous reader, only known as Fuboy, made a suggestive comment about Hadley’s candidacy. Fuboy commented, “Hadley is a Sandusky waiting to be exposed. Check out the view he has of Empire from his front door.”

Shortly after, Hadley originally filed his defamation suit against the online newspaper’s parent company, Gatehouse Media in federal court. However, his action was dismissed and he was instructed to re-file his action in state court, for lack of jurisdiction.

Hadley re-filed the suit against “Subscriber Doe, aka Fuboy, whose legal name is unknown.”

The issue on appeal was whether the complained of comment constituted defamation per se and thus, imputed the commission of a criminal offense.

Supreme Court Rule 224 petitions are initiated when the plaintiff files a verified petition in the same county the suit will proceed or where one party to the suit resides.

The petitioner must provide the reason for discovery and the nature of the discovery, requesting an order authorizing the discovery. The information requested is limited to specifying the name and address of the person.

Hadley issued a subpoena to Comcast to submit the legal identity and last known address of Fuboy. Comcast was the internet service provider for the IP address attached to the reader’s comment.

Fuboy was located and advised to seek an attorney. Fuboy’s attorney subsequently filed a motion to quash, challenging the court decision to grant Hadley’s petition.

To decide a Rule 224 issue the court balanced the plaintiff’s right to recovery with the defendant's First Amendment rights.

Free speech is not absolute but the First Amendment does protect anonymous speech. The court wanted to be sure its decision did not chill free speech guarantees.

The purpose of the First Amendment among other things, is to allow individuals to openly air their grievances about the government and its officials without fear of persecution.

However, the appeals court stated that a statement is defamatory statement per se if its defamatory character is obvious and apparent on its face. Tuite v. Corbitt, 224 Ill. 2d 490, 501 (2006.)

In a claim for defamation per se a damaged reputation is not presumed; the plaintiff must plead and prove special damages. Id.

Of the five categories of defamation per se Hadley argued the statement imputed the commission of a crime (child molestation).

Imputed Commission of a Crime

The court reviewing the context of the statement and the way it was intended to convey to a reasonable reader, under the innocent construction rule, stated the words were intended to give readers the idea that Hadley was “waiting to be exposed” in sexual acts with children.

One of two arguments made by the defendant was that the statements were entitled to innocent construction because the word "Sandusky" could mean multiple things, such as the name of a port on a lake or an ordinary last name.

At the time the statement was made, the former coach’s trial was national news and it was unlikely that a reader would ignore the reference.

The court also stated that the phrase “waiting to be exposed” suggested Hadley had acted and was somehow getting away with something.

Considering the statement as a whole, reading the comment in any other way would be unreasonable.

The defendant argued the internet message board lowered the seriousness of the statement, that readers would not take the comment as true.

Ultimately, the court concluded that the medium of exchange is a factor but not determinate. Statements made on an internet message board may be construed as true, given the context of the statement.

The court affirmed the trial court's ruling that the online comment imputed the commission of a crime and could reasonably taken as true.