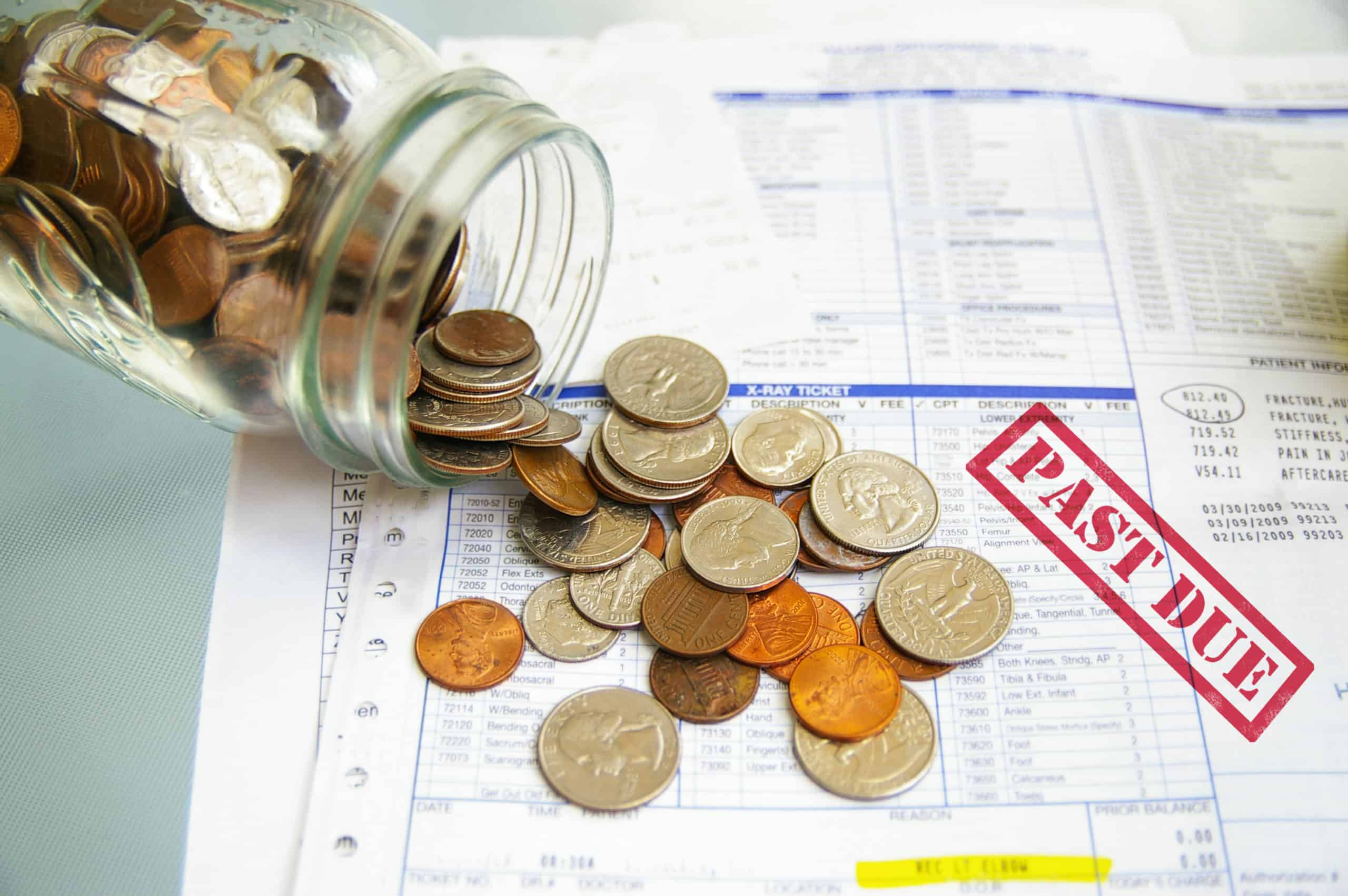 A California appeals court ruled unpaid medical bills, accompanied by expert testimony, are admissible as evidence to prove the reasonable value of the services provided.

A jury awarded plaintiff, Omar Bermudez, $3.7 million including an award for past medical special damages.

The defendant Faith Ciolek, was making left turn at an intersection and collided with Nathan Heacox. The collision caused Heacox’s vehicle to veer off the road onto a sidewalk hitting the plaintiff, Omar Bermudez.

Bermudez, who did not have medical insurance, filed a negligence suit against Ciolek and Heacox. The jury concluded Ciolek’s actions were a substantial factor in causing the plaintiff’s injuries and found her 100 percent liable for the injuries.

Bermudez was hospitalized for five days where he underwent knee and back surgery; he was also treated for a fractured pelvis, shoulder injuries and severe bruising.

The defense failed to file a motion in limine to exclude the unpaid medical bills as evidence. As such, all the plaintiff’s past and present bills were admitted. The total medical expenses were $460,430.

After experts testified to the reasonableness of medical services and potential reductions the appeals court affirmed the jury’s decision. The court held that under  Howell v. Hamilton Meats & Provisions, Inc., and subsequent case law:

The defense failed to raise any objections to the testimony presented and therefore was unable to raise the issue of admissibility of the expert’s testimony on appeal.

Ciolek unsuccessfully argued she was not 100 percent liable for the collision. She contended Heacox was negligent because of a lack of attentiveness to conditions in front of him, and his overall speed before and after approaching the intersection. Accident reconstruction experts estimated Heacox’s speed between 45 and 48 mph. Witnesses to the accident testified Heacox was going “40-45 mph easy.”

According to the opinion, it takes an average person 1.5 seconds to react to new stimulus. Experts testified there was about 1.1 to 1.6 seconds between the time Heacox approached the intersection and collided with Ciolek’s vehicle.

The court believed that although Heacox testified that he would accept responsibility for exceeding the speed limit, there was sufficient evidence to show he could not react or swerve fast enough to avoid the collision.