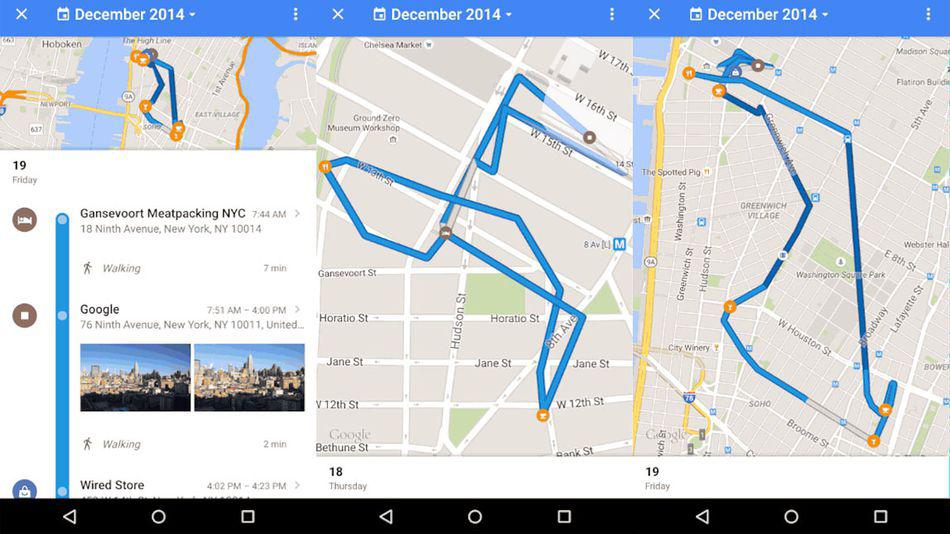 A Florida appeals court has reversed a $90,000 jury award to a woman who slipped and fell on a sidewalk because a Google Maps photo used to bolster her case was not properly authenticated.

The Third District Court of Appeal ruled against plaintiff Juanita Kho, who tripped and fell while walking on a Miami sidewalk in 2010.