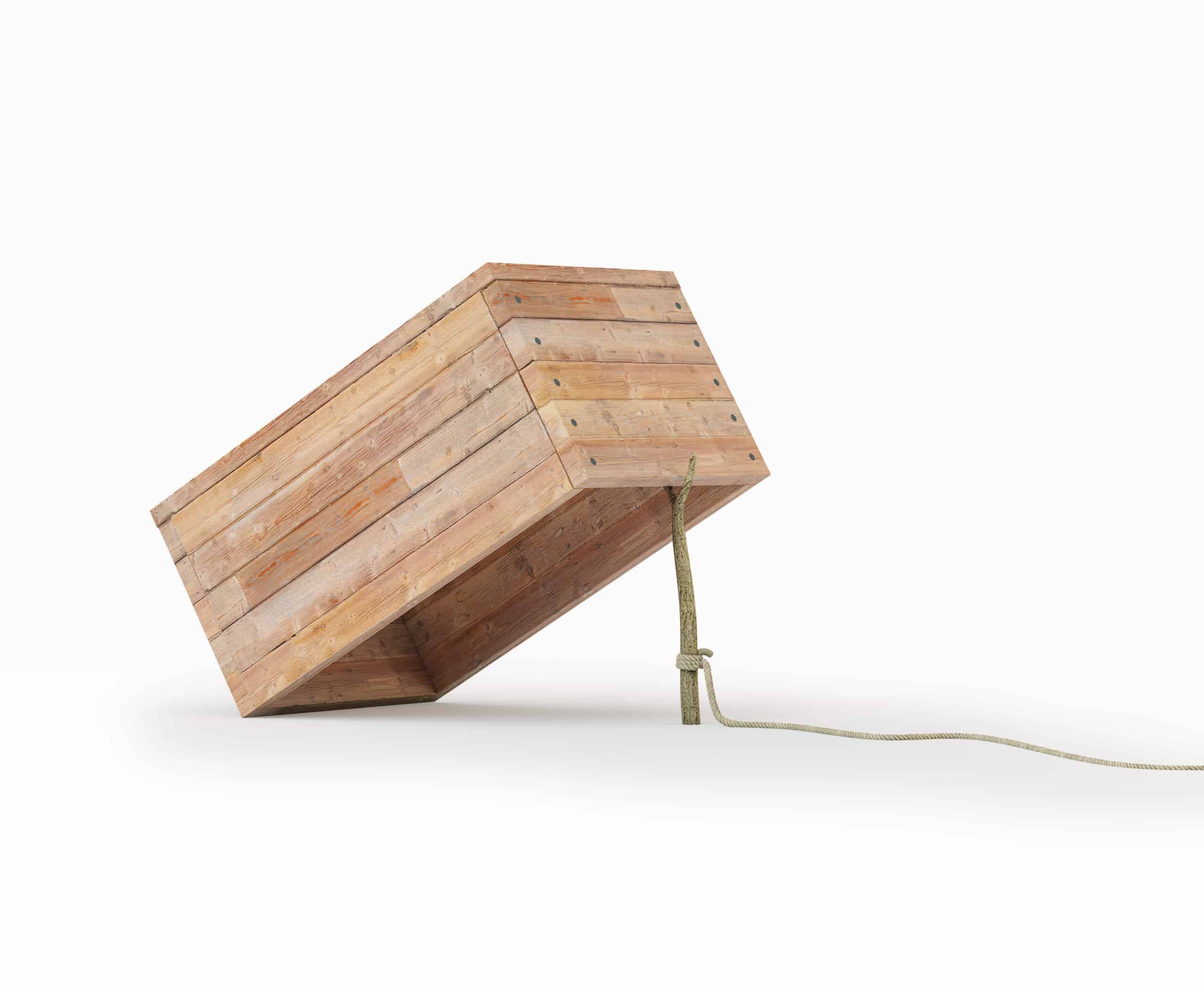 The Eleventh Circuit court of appeals allowed a sexual harassment suit against an Alabama school board and its administrators to proceed, after school staff used a young female student as bait to catch a sexual predator.

An eighth grade student. age 14, referred to as Doe, at Sparkman Middle School in Huntsville, AL, was raped after a teacher's aide used her in a “catch in the act” sting operation.

The school principal enacted a “catch in the act” policy, which established three types of evidence sufficient to use against students in a sexual assault case. The principal informed all staff members of the policy.

Following the incident, Doe filed a complaint alleging negligence, recklessness/wantonness, tort outrage, a violation of Title IX, and a violation of the Equal Protection Clause and Substantive Due Process Clause.

The teacher’s aide asked the student if she wanted to set him up and catch him, and the young girl agreed. The plan went awry when Doe met the male student at the wrong restroom. The staff and principal arrived too late and the assault had occurred already. CJC sodomized Doe in the school bathroom. The school coded the incident as "inappropriate touching."

When the staff found the students, the principal interviewed them. Doe wrote a detailed statement of how the incident occurred. The school conducted the investigation but shredded all administrator and witness notes related to the incident. According to the opinion, there was no school-wide policy to retain the information.

The county never filed charges against CJC; he was merely sent to an alternative education program for three months.

Doe suffered from depression, withdrew from extra-curricular activities, and had varied performance in school after the incident.

Under Title IX student-on-student sexual harassment was first addressed in 1999. Title IX covers discrimination based on sex in an educational setting or program. Student on student incidents are actionable if the harassment is sufficiently severe.

To be successful in this type of claim five elements must be met:

The court explained each element in detail and defined an appropriate person as a person who has the authority to address the discrimination and take action to remedy the incident. In this case, the principal and assistant principals were the appropriate persons with the ability to take action on behalf of the school district.

Regarding the remaining elements, the court concluded the appropriate persons were aware of CJC’s previous conduct, instances of alleged sexual harassment, and the use of Doe as rape bait for CJC. Whether the harassment reached an actionable level depends on the circumstances.

The court wrote that the administrators’ knowledge of all events leading up to and after the incident including their failure to help Doe in any way “was patently odious.”

In the lengthy opinion, the court concluded the district court erred by granting summary judgment to the school board and two assistant principals on the Title IX and equal protection claims.

This case is James Hill, as guardian and next friend of BHJ a minor, v. Christopher J. Cundiff, et al. Case No 14-12481 United States Court of Appeals for the Eleventh Circuit.