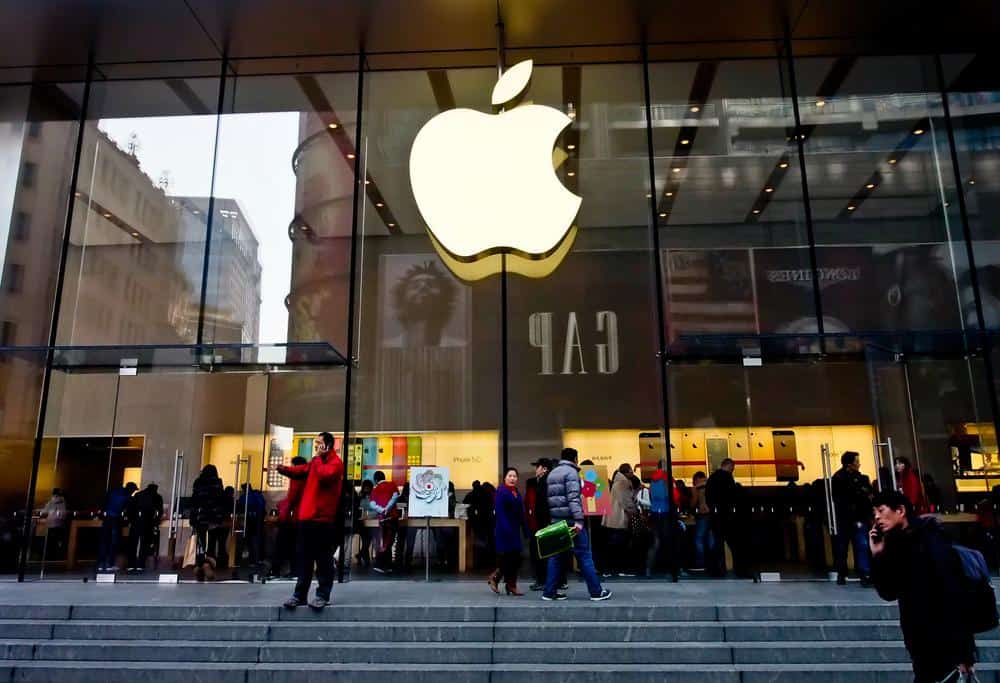 Apple will pay out $30.5 million to employees involved in a class action lawsuit that argued retail workers deserved compensation for time spent going through mandatory bag and equipment checks during and after their shifts. The settlement was approved by a federal judge in California on Saturday.

Two former retail employees filed the lawsuit in 2013, saying Apple’s mandatory bag check policy required them to stand in line for up to 30 minutes a day waiting, uncompensated, for their bags to be checked for stolen goods. The employees alleged the bag check policy amounted to about $1,500 in unpaid wages per year.

The California Supreme Court ruled in 2020 that Apple must compensate retail employees for time spent going through the searches because the searches were mandatory.