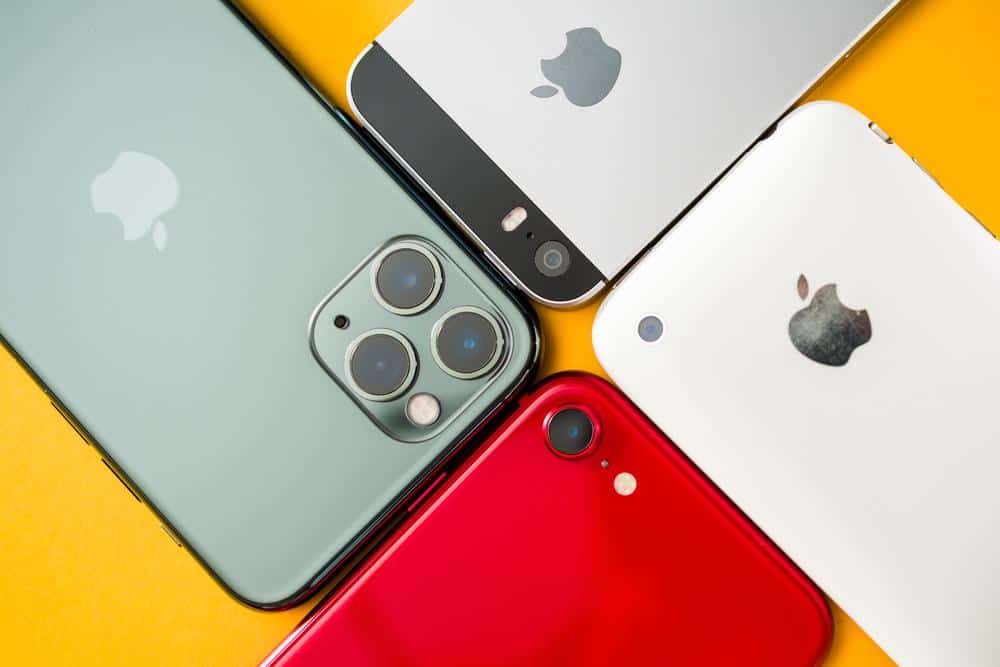 Apple has paid millions of dollars to settle a lawsuit with a student, after Pegatron employees leaked explicit photographs and videos from her iPhone that was sent in for repair.

In 2016, an unnamed student in Oregon sent her iPhone to Apple, as part of the repairs process. The device was then handed over to a Pegatron facility in Sacramento, California, where it was examined by technicians.

Two of the technicians then posted "10 photos of her in various stages of undress and a sex video" to the woman's Facebook account, to make it seem like she posted the images herself, according to The Telegraph. The explicit content was later removed once friends of the victim told her of their publication.

Read the source article at Apple news and rumors since 1997