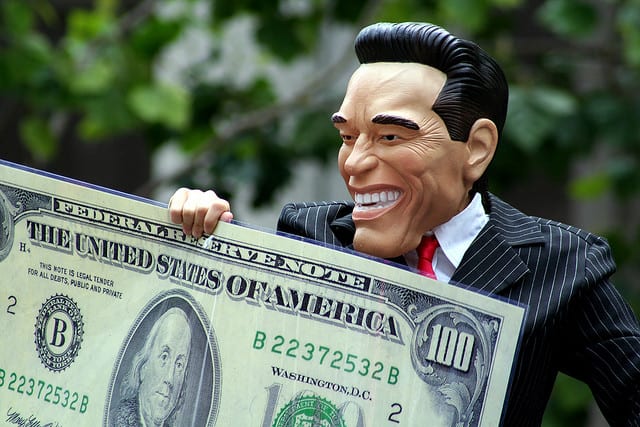 The New Jersey Supreme Court reversed, largely by characterizing arbitration as a waiver of a citizen’s right under the New Jersey Constitution to a trial by jury.

What can we say about these two cases and the Missouri case? I can find ways that each of them contravene federal case law, but it is unlikely that SCOTUS will take the time to correct them. However, these cases do point to a real need to clarify the Concepcion decision. If the intent of the Concepcion decision was to tamp down on state courts’ creativity in developing “general state law doctrines” that invalidate arbitration, it is simply not doing its job.

Alltel is a consumer class action alleging that a cell phone provider engaged in a deceptive trade practice when it charged early termination fees. The company moved to limit the class to exclude customers with arbitration provisions, and later to compel arbitration with those customers, and the trial court denied those motions. On appeal, the Supreme Court of Arkansas affirmed the lower court’s finding that the arbitration agreement was unenforceable.

Critically, the Alltel arbitration agreement was preceded by this clause

“If we do not enforce any right or remedy available under this Agreement, that failure is not a waiver.”

The court construed that clause as “Alltel clearly reserv[ing] to itself the option of pursuing remedies other than arbitration, without the consequence of waiver. Moreover that reservation and protection was limited solely to Alltel and was not extended to the customer.” Therefore, the court found the arbitration agreement was invalid because it lacked mutuality.

The court also found that its result was not preempted by the FAA, because Arkansas considers “the doctrine of mutuality” when analyzing all contracts. However, the opinion does not appear to cite any case outside the arbitration context to support that statement. (That’s Problem Number One with this decision, ie. preemption and Concepcion. Problem Number Two is that the court ignores the Prima Paint doctrine by looking outside the arbitration agreement to find the lack of mutuality. )

Atalese is an individual claim by a consumer who contracted with a debt-adjustment company, and then sued for violations of the consumer fraud act, among other claims. The contract stated that “any claim or dispute” related to the agreement “shall be submitted to binding arbitration” and that “any decision of the arbitrator shall be final and may be entered into any judgment in any court of competent jurisdiction.” The company moved to compel arbitration. The trial court granted that motion and the intermediate appellate court affirmed.

The New Jersey Supreme Court reversed, largely by characterizing arbitration as a waiver of a citizen’s right under the New Jersey Constitution to a trial by jury and assuming that “an average member of the public may not know…that arbitration is a substitute for the right to have one’s claim adjudicated in a court of law.”

Given that framing of the issue, the court found the arbitration clause lacked “clear and unambiguous language that the plaintiff is waiving her right to sue or go to court to secure relief,” and therefore was unenforceable. Like the Arkansas court, New Jersey tried to shield itself from Concepcion by positioning its decision as a general application of New Jersey contract law. The opinion has a string cite that continues for half a page, in which all the opinions cited relate to waivers of statutory rights. Notably, though, the court does not address the fact that SCOTUS has not found the Sixth Amendment right to a jury trial an impediment to enforcing arbitration agreements.