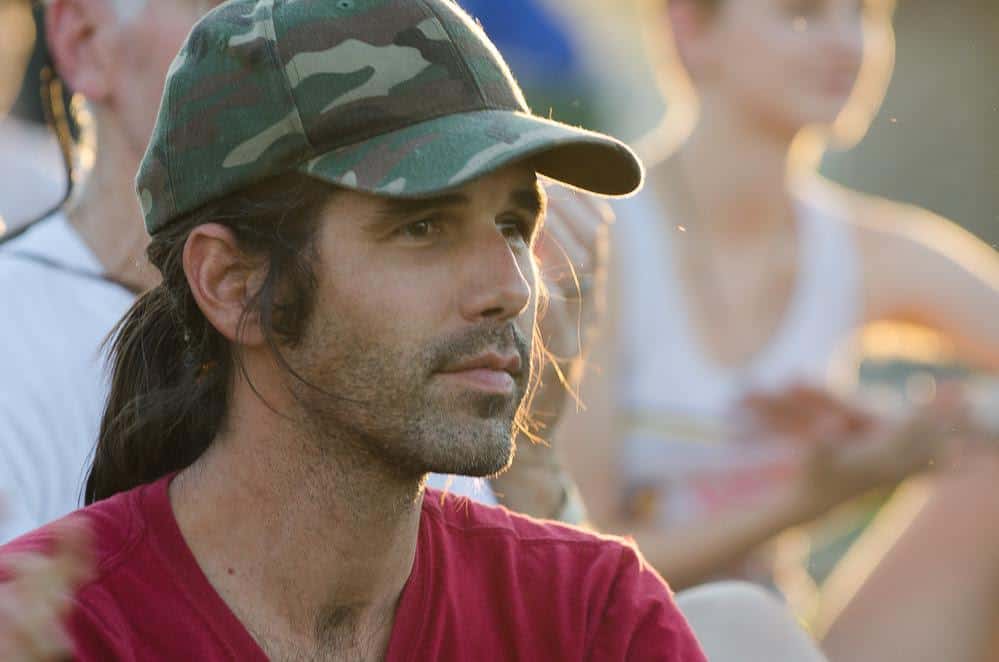 An Arizona jury on Wednesday found a human rights activist not guilty of harboring two migrants who crossed the U.S.-Mexico border illegally, after the U.S. government prosecuted him for giving them food, water and shelter in the desert.

The Tucson jury took just over two hours to acquit Scott Warren, 37, after they were tasked to decide whether the geography professor provided the men with legal humanitarian aid in January 2018, or deliberately concealed them from U.S. Border Patrol.

An overjoyed Warren hugged supporters who stuck with him through two federal trials this year, after a previous jury was unable to decide whether he broke the law by letting the men stay in a building near Ajo, Arizona, to recover from a desert trek.

Warren’s case drew the support of United Nations officials and Amnesty International who said he was being persecuted for providing aid in the midst of a humanitarian crisis on the U.S.-Mexico border.