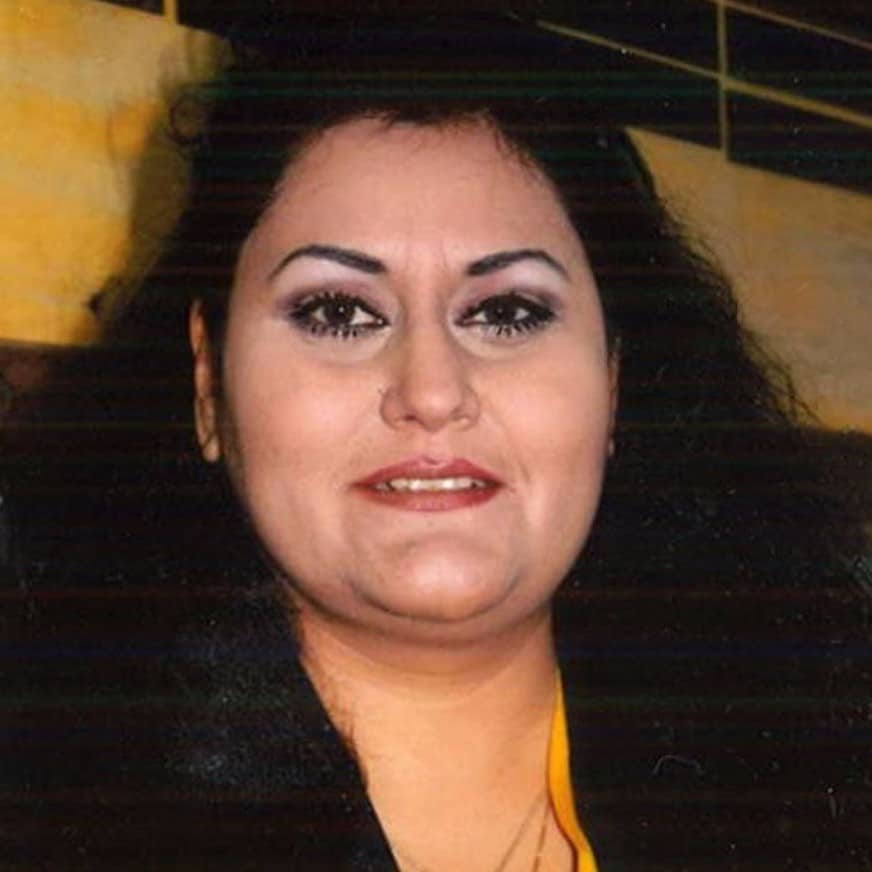 After receiving a blood-clotting drug, Esmeralda Tripp had a heart attack and was without oxygen for so long that she suffered permanent brain damage.

A 46-year-old Tucson, Arizona, woman recovered $12 million against Banner UMC Hospital for medical malpractice committed by a new resident who prescribed a blood clotting medicine, causing her to have a heart attack that put her into a permanent vegetative state.

Esmeralda Tripp, a mother of four and grandmother of seven, was sent to UMC Hospital on September 13, 2013, by her primary physician. She had taken four times the level of Coumadin that she had been prescribed for blood clots in her legs and lungs. This made her blood too thin to clot.

Tripp had experienced this problem many times in the past, and each time doctors treated her with fresh frozen plasma with Vitamin K, or simply by withholding her Coumadin.

Doc was just out of med school

She was treated by a resident physician, only eight weeks out of medical school, who suggested Profilnine, a dangerous blood-clotting medication. The hospital had a specific guideline on when the drug could be used: The patient had to have serious or life-threatening bleeding or require emergency surgery.

Tripp did not have any serious or life-threatening bleeding, and she did not require emergency surgery. After the drug was administered, the resident went home for the night and the attending physician left the hospital before the drug was even given.

Only two hours later, Tripp screamed out in pain and her heart rate and blood pressure went extremely high. She had suffered a heart attack and was without oxygen for so long that she suffered permanent brain damage.

At trial, the defense argued that Tripp did not provide accurate information about her hypertension, irregular heartbeat, heart disease and seizure disorder.

The defense attorney also argued that his clients did nothing wrong. He repeatedly told the jury that the hospital’s own guideline was simply a “suggestion,” and that the doctors could do what they wanted. Finally, he told the jury that since Tripp is not aware of her injuries, she does not need any money for them.

Brian Snyder of Snyder & Wenner, P.C. gave the plaintiff’s opening statement and told the jury what happened and how Tripp's life has been permanently ruined by these doctors’ choice. Along with David Wenner, the two cross-examined defendants and their experts, obtaining numerous admissions throughout the trial. Co-counsel Kevin Keenan gave the closing argument and asked for $15-20 million to compensate Tripp for her losses.

Only 3 1/2 hours later, the jury returned with a $15 million verdict, which will help pay for the around-the-clock medical care. Tripp is in a hospital bed in her family's home, cared for by her husband and children. She has a feeding tube and needs to be bathed and turned regularly to prevent bed sores.  and which will compensate her for robbing her of her independence.

Prior to trial, Banner UMC offered $1 million to settle the case and told plaintiff’s counsel that they would never pay a single dollar above that.